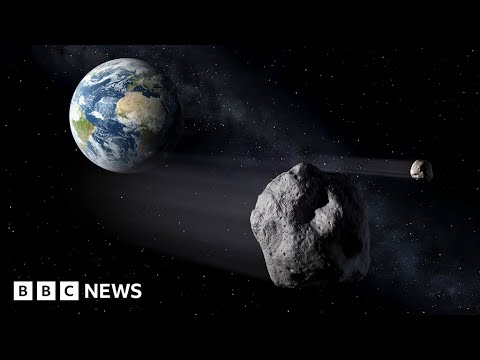 The American space agency NASA says its recent mission to deflect the path of an asteroid was successful.

Scientists studying the asteroid’s orbit say it was successfully deflected onto an altered course.

NASA hopes the technology will eventually be able to protect Earth by detecting threatening asteroids on collision course with Earth and intercepting them.