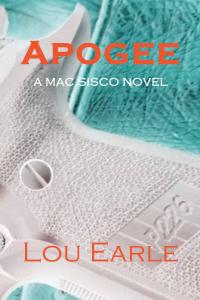 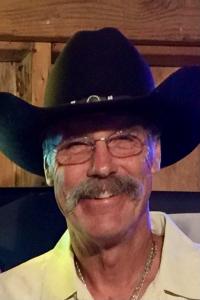 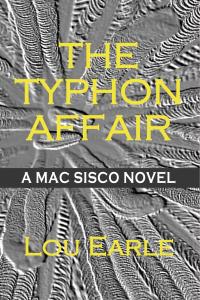 “Something was wrong in America. Very Wrong…”

Lou Earle does an excellent job of crafting a cat-and-mouse game that plays out on a mercurial arena both at home and abroad.”

SYNOPSIS: An insidious conspiracy threatens the governance of nations worldwide. The evidence is subtle at first. As the layers are peeled back, however, a picture of politico-economic and social manipulation on an unimaginable scale begins to take shape.

Ex-Navy Seal and NSA intelligence agent Mac Sisco is given limited resources and a seemingly impossible task: to strike a crippling blow before it’s too late. Can Team Apogee stem a tide of evil set in motion by a shadowy cabal that has been planning and executing its strategy for over half a century?

WHAT REVIEWERS ARE SAYING:

“Earle has expertly created an undercover espionage thriller guided by a secret organization bent on destroying the socioeconomic systems that stabilize the world…The plot is frightening in its ultimate goal and real enough to make any reader sit up and notice the news, and even their community, with a fresh understanding.” – The Prairies Review

“Readers will be impressed by Earle’s multidimensional plotting and his meticulous attention to detail. Ultimately, this is a story with a lot of pieces to its puzzle. A thoroughly intriguing read.” – Midwest Book Review

“Libraries and book groups interested in the ability of such a thriller to spark debates over underlying issues in modern society and government will find Apogee a fitting introduction that holds the opportunity for important discussions.” – Diane Donovan, Senior Reviewer, MWBR

APOGEE is available for PRE-ORDER NOW and will be released by PHiR Publishing on 31 October 2022 via Amazon, Barnes & Noble, Books-A-Million, Target, Walmart, Apple Books, Google Play, Bookshop.org, and at local bookstores across the country.