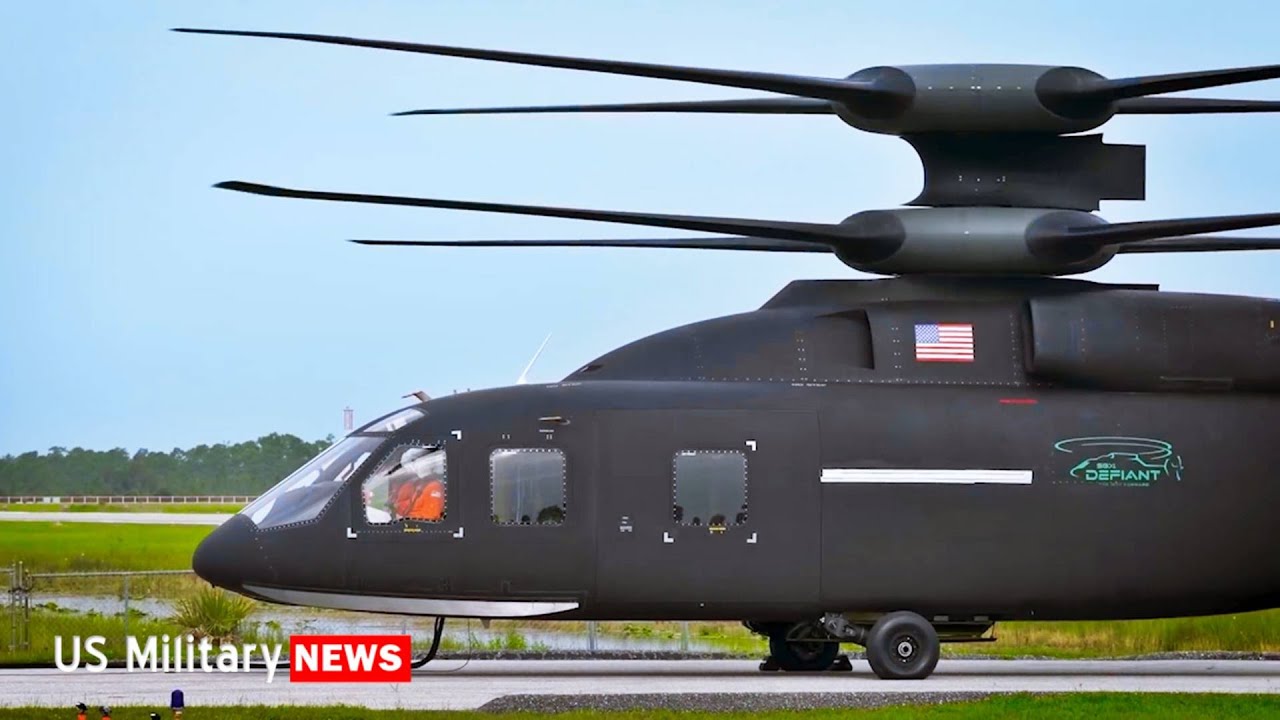 In jointly-released statements yesterday, Sikorsky and Boeing announced their Defiant X aircraft to the world. The advanced helicopter design is a contender for the Army’s Future Long Range Assault Aircraft, currently one of the Army’s highest priorities. Lockheed Martin, Sikorsky’s partner company and Boeing released their identical announcements simultaneously.

Their Defiant X design is based on the SB-1 Defiant, a similar though smaller technology demonstrator. In June, the SB-1 recorded a top speed of 235 miles per hour, already much faster than typical helicopter speeds. According to a SB-1 test pilot, the SB-1 used less than 50 percent of engine output to reach that speed, indicating that the larger and likely more powerful Defiant X could reach even higher speeds.

The DEFIANT X can load up with litters for medical evacuation missions, missiles, and guns to roll out of a stealthy internal weapons bay or transport large numbers of armed infantry for a coordinated assault.