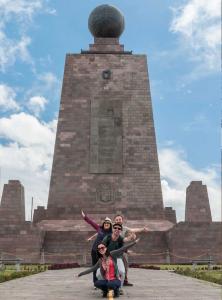 Visit the capital of the center of the world 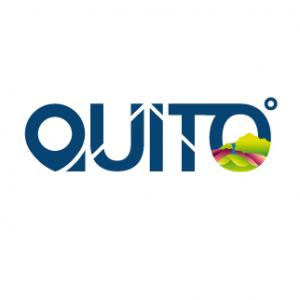 Discover why your story begins in Quito

The executive director of LATAM in Ecuador, Mónica Fistrovic, pointed out that this route “increases the possibilities of achieving a positive and faster economic reactivation and boosts tourism to Quito”.

With this route, LATAM Airlines Ecuador adds four international connections to its operation, already flying to Bogotá, Lima, and Santiago de Chile. Passengers will benefit from the possibility of being able to connect from these cities to other international destinations.

According to Quito Tourism Board, this direct flight to Miami indicates another step on the reactivation of the tourism industry and the return of U.S. travelers which is the most important source of visitors to the city.

About Quito Tourism Board

Quito Tourism Board is the institution that facilitates and manages the development and promotion of tourism and the meeting industry of the Metropolitan District of Quito, in partnership with the tourism system and other productive sectors, for the benefit of local, national, and foreign visitors.

The capital of Ecuador is the closest to the sun and the only place where it is possible to set foot in the northern hemisphere and another in the southern hemisphere. In Quito converge the pre-Hispanic, the colonial, the traditional and the modern. Its historic center was the First Cultural Heritage of Humanity.

Besides to being the cultural and artistic center of the country, it offers exceptional gastronomy and is the gateway to the four worlds of Ecuador: Galapagos, Pacific Coast, Andes, and the Amazon.