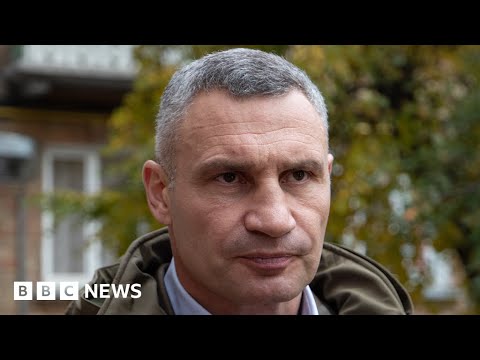 Residents in Kyiv, Ukraine, have been warned by Mayor Vitaly Klitschko to prepare to leave the city if there is a total loss of power.

Speaking on Ukrainian television, the former heavyweight boxer branded Russia’s targeting of its energy supply as “terrorism” and “genocide”.

Three million people still live in the capital, and have been told to make contingency plans should they need to evacuate.