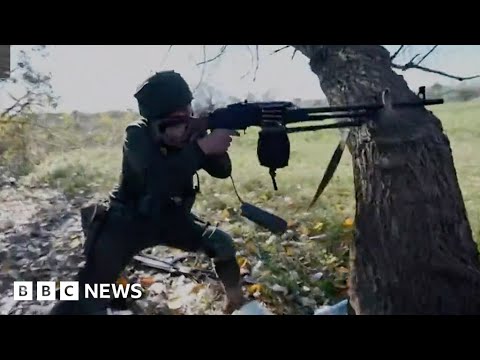 The commander of Russian forces in Ukraine has admitted that the situation in the east of the country is “tense” as Ukrainian troops continue to advance in the Donbas region and towards the city of Kherson in the south.

Russian officals have told residents they should leave Kherson. They say they are expecting Ukrainian forces to launch an attack on the city “in the very near future”.

Ukrainian forces are also continuing their advance in the Donbas region around the key city of Lyman.