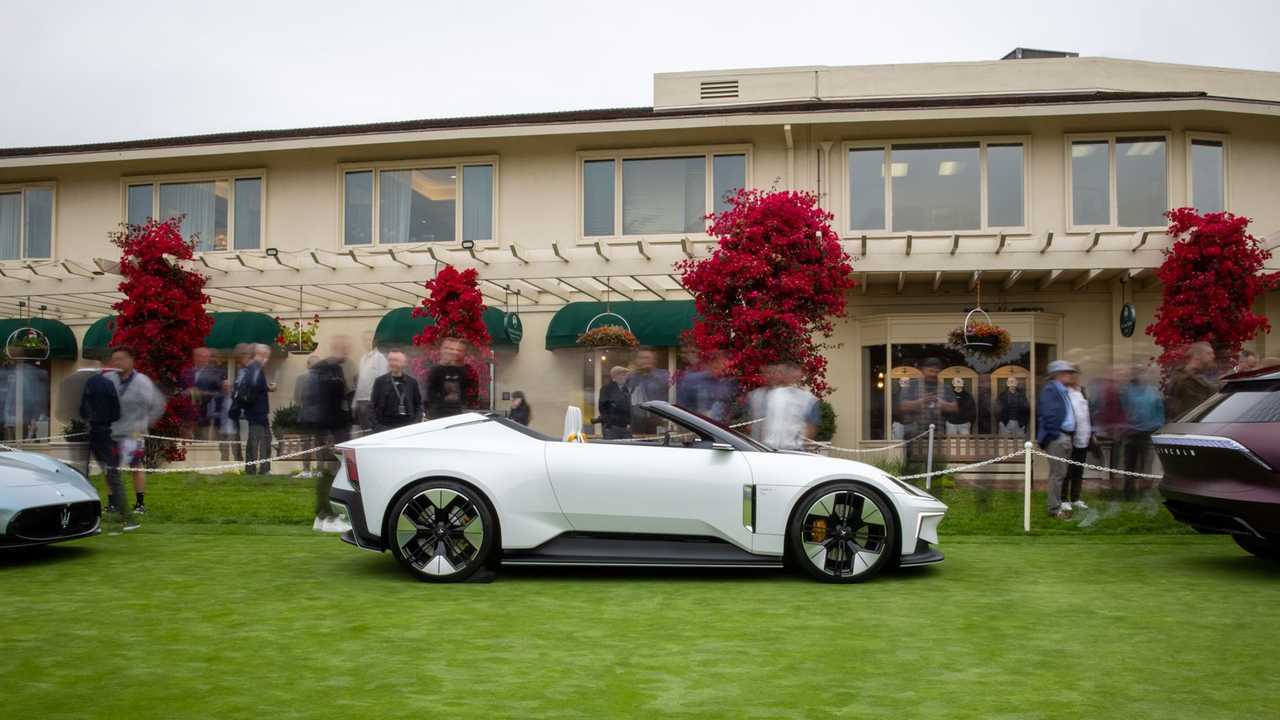 A well-optimised website increases the chances of sales through the acquisition of new customers, as well as providing a wealth of other benefits for businesses. 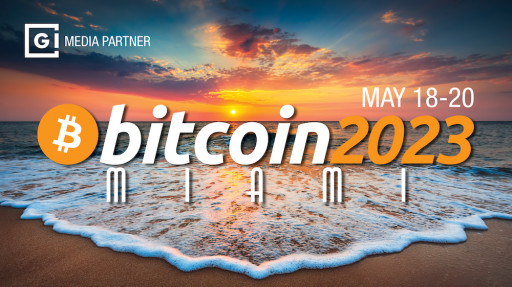 The best way to support our channel is to share this video on your social media to spread awareness. We appreciate the support! You can sign-up for a stock account here and receive SIX FREE STOCKS as a sign-up bonus on WeBull: Or a FREE STOCK on Robinhood: Join our Exclusive Stock and Crypto Content […] 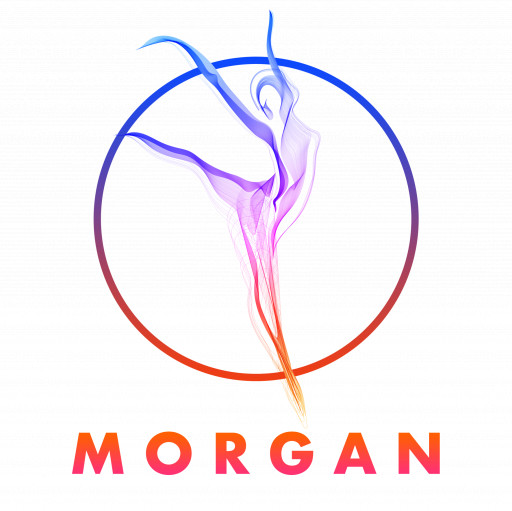 At a conference that was largely focused on the theoretical uses for Blockchain, Morgan demonstrated real-world application and value. The audience of academics, venture capital investors and technology startups described Morgan as already redefining the mortgage and banking tech industry.

Now in its fifth year, The Science of Blockchain Conference focuses on technical innovations in the blockchain ecosystem and brings together researchers and practitioners working in the space. Morgan and Sun West’s CEO Pavan Agarwal was invited to showcase the practical application of blockchain and crypto to the audience. Morgan has been developed on blockchain technology that increases the accessibility, agility, and transparency of trading real estate amongst Americans.

Pavan spoke to a captivated audience and gave them insights into Morgan. “By embracing Blockchain and being amplified via our people-powered technology, we have stripped out bureaucracy and redundant steps, which gives us a speed and efficiency advantage which, along with the lowest cost, gives us a massive competitive advantage. In short, our technology focus makes us enabled for a better service and a superior performance. As we move forward, we will use Blockchain and Crypto to transform from a mortgage company to a Financial Enablement Company – not tomorrow – but now.”

In a lively debate, many of the presenters and delegates focused on the theoretical potential of Blockchain, but Pavan was able to show Morgan had already brought to market a real application that was a standout from some of the other brilliant but more tech-heavy and theoretical examples.

Pavan reflected his delight to be showcasing in Silicon Valley, at Stanford University, such disruptive technology developed in Puerto Rico and breaking barriers and making Fair Lending a reality. 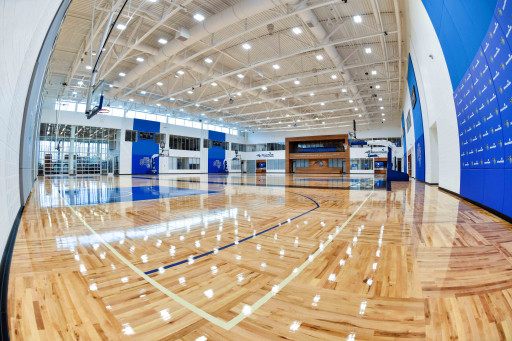 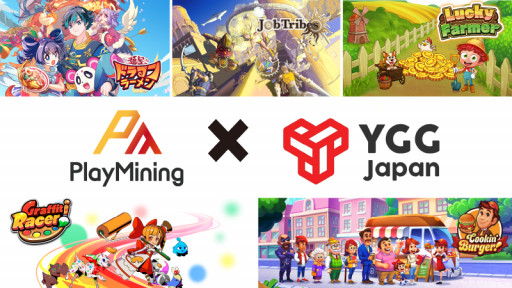 Background of the Partnership
DEA’s “PlayMining” is a GameFi platform that links games and NFT trading, and as of August 2022, has over 2.4 million users from approximately 100 countries. In addition to its flagship play-and-earn title “JobTribes”, which has been available since May 2020, DEA has launched a new title “Cookin’ Burger” in August 2022, and plans to launch multiple new titles during FY2022, leading the world’s Web3 gaming industry.

Meanwhile, YGG Japan, established by YGG after its expansion into Japan, aims not only to let Japanese game users “Play to Earn”, but also to lead them into the world of “Play and Earn”. YGG Japan will also support Japanese game companies to launch their blockchain games to the world.

The original NFT is a collaboration NFT with each guild that supports JobTribes as guilds in addition to YGG Japan. In addition to the logo of each guild in the illustration, the skill names that can be used in the JobTribes game were decided from the public nominations of each guild’s community members.

The original NFTs will be minted and distributed to visitors to the YGG Japan and DEA booths at the Tokyo Game Show 2022 on Saturday, Sept. 17 and Sunday, Sept. 18.

DEA and YGG Japan will collaborate on various measures to form and expand the community toward the common goal of “mass adoption of blockchain games” in the Japanese market.

[About YGG Japan]
YGG Japan aims not only to let Japanese game users “Play to Earn”, but also lead them into the world of “Play and Earn”.

Japan is one of the world’s leading content powers. Through media such as manga, anime, and games, the country owns a large number of IPs by global standards, and new IPs are being created every day. There are also many development studios that create world-class games. YGG Japan will provide an environment to deliver games using Japanese IP and original blockchain games to users around the world.

Guilds, the gaming community, are essential to enjoy blockchain games. Therefore, we will expand the guild network by strengthening the scholarship system, guild management tools and various game-related incentive programs so that more and more vibrant guilds will be created. Through these activities, we will scale up the blockchain game market in Japan and realize a new world where games are a part of daily life.

DIY decking can be a great way for homeowners to save money; however, there are some crucial considerations that must be factored in during planning to avoid disastrous mistakes.

ClosedLoop today announced it has been selected to participate in the AWS Healthcare Accelerator for Health Equity, a technical, business, and mentorship program for startups seeking to use AWS to increase access to health services, reduce disparities by addressing social determinants of health (SDoH), and/or use data to promote equitable and inclusive systems of care. This opportunity will support ClosedLoop’s efforts to improve health outcomes and health equity by incorporating SDoH into accurate, explainable, and actionable predictions of individual-level health risks.

The four-week AWS Healthcare Accelerator curriculum provides hands-on AWS Cloud and technical training, mentorship, coaching, and business support. As one of 10 companies chosen for this opportunity, ClosedLoop will receive up to $25,000 in AWS Promotional credits, AWS training and support, mentorship, and additional business development resources including opportunities to speak with healthcare-savvy venture investors.

ClosedLoop was recently recognized by KLAS Research as the 2022 Best in KLAS Leader for Healthcare AI: Data Science Solutions. In 2021, the company was named the “1st Place Winner” among 300 entrants in the Artificial Intelligence (AI) Health Outcomes Challenge and awarded a $1.6 million prize by CMS. ClosedLoop won the CMS Challenge in part due to its effectiveness at addressing hidden algorithmic biases that, when left unchecked, can make health disparities worse.

Improving health equity is a core strategic objective of transformative value-based care programs. Being part of the AWS Healthcare Accelerator will enable ClosedLoop to share its healthcare-focused AI/ML platform and content to healthcare organizations throughout the AWS and KidsX networks that are interested in using SDoH data to identify and reduce health disparities.

“Health disparities cost the United States $320 billion each year, so reducing them is both a moral and financial imperative,” said Andrew Eye, CEO and co-founder at ClosedLoop. “By leveraging the scalability and reliability of AWS service offerings, the ClosedLoop platform will help healthcare organizations leverage vast amounts of data from diverse sources to identify individuals with the most impactful health-related social needs.”

“AWS looks forward to collaborating with this impressive group of startups who are helping reduce health disparities with thoughtful and inspiring solutions,” said Jeff Kratz, general manager of Worldwide Public Sector Partners at AWS. “We believe that by working together, we can help them harness the power of the cloud to make access to healthcare more equitable.”

For more information on the AWS Healthcare Accelerator, visit https://www.kidsx.health/aws-accelerator/.