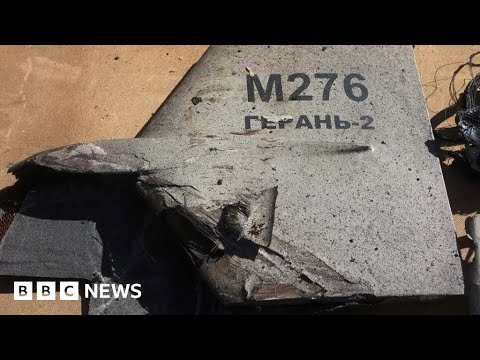 Iran has deployed military experts in Russian-occupied Crimea to help launch drone attacks on Ukraine, the White House had said.

The Iranians are trainers and tech support workers, according to US national security spokesman John Kirby.

The Ukrainian capital, Kyiv, was struck by “kamikaze” drones on Monday, deployed by Russia but are believed to be Iranian-made.

The UK has announced sanctions on Iranian businesses and individuals responsible for supplying the drones.