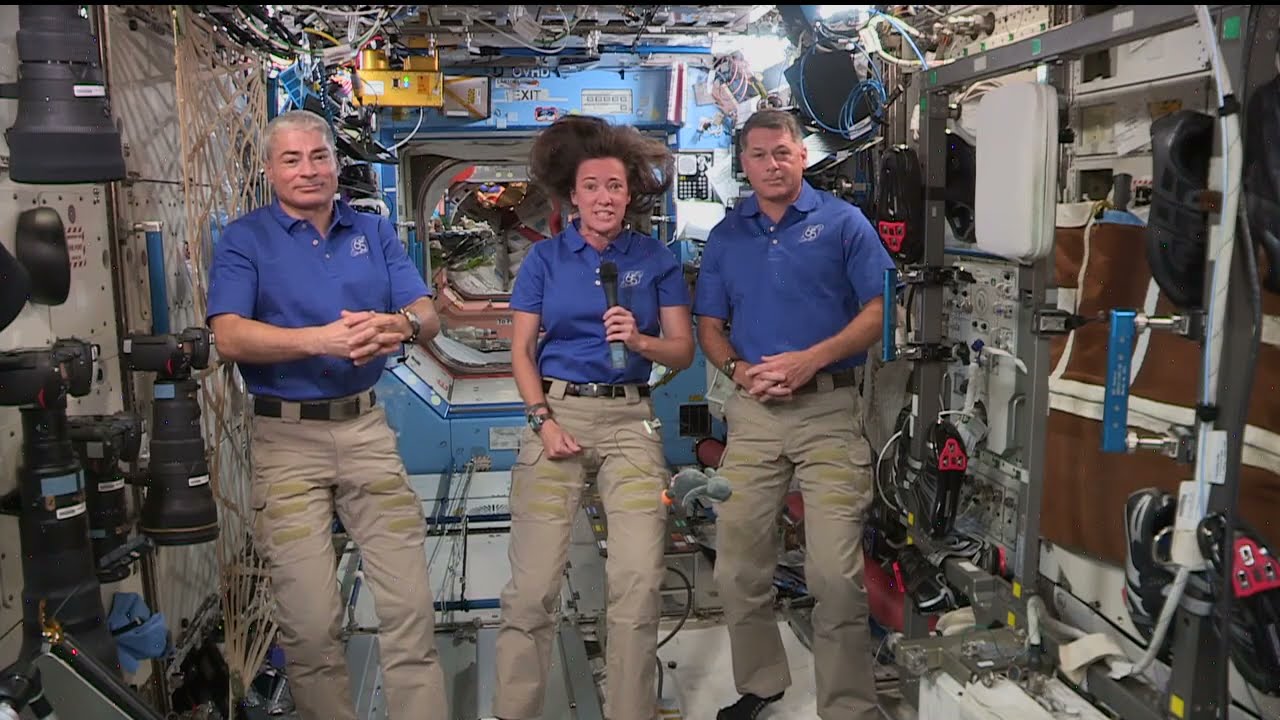 Aboard the International Space Station, Expedition 65 Flight Engineers Mark Vande Hei, Shane Kimbrough and Megan McArthur of NASA shared their thoughts on their mission and the history surrounding the timing of their flight during a pair of in-flight interviews May 5 with the Associated Press and ABC News. The interviews took place on the 60th anniversary of Alan Shepard’s suborbital flight on May 5, 1961 aboard the Mercury capsule “Freedom 7” to become the first American to fly in space.