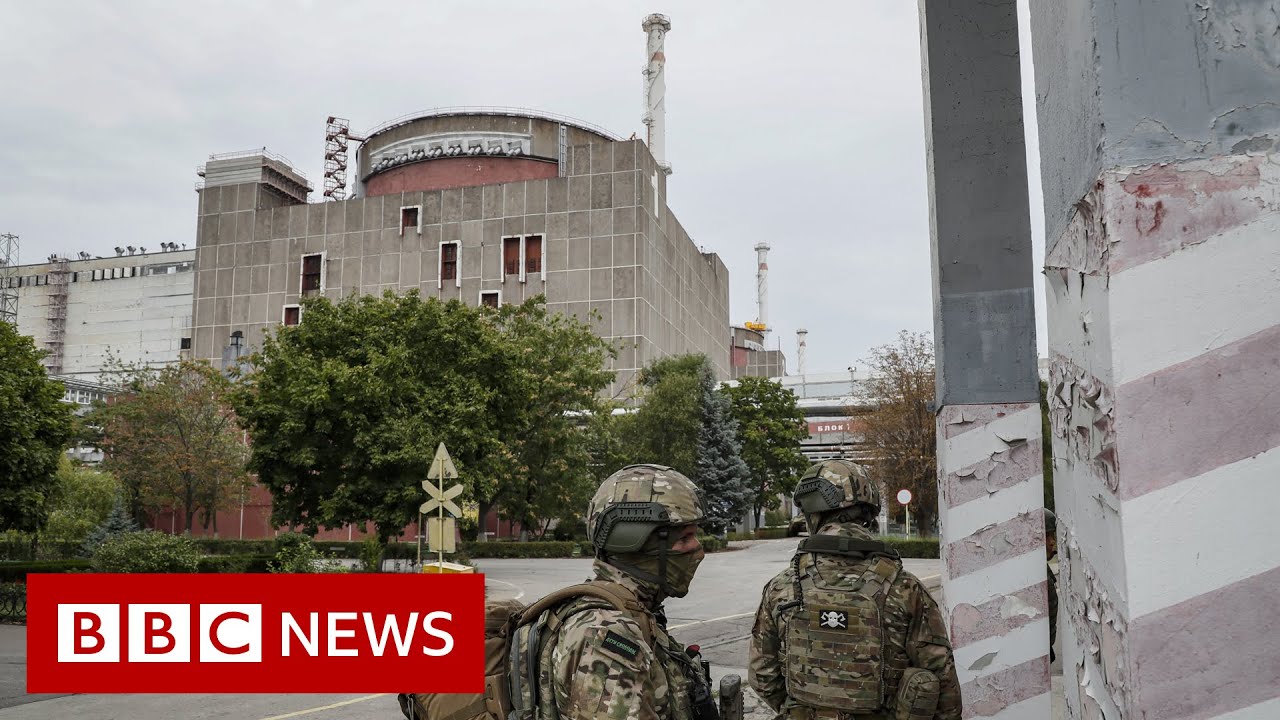 Fighting near Ukraine’s Zaporizhzhia Nuclear Power Plant has left residents “living in fear” of an accident.

Concerns have been raised despite visits by the UN and the International Atomic Energy Agency to assess the site, after reports of intense shelling nearby.

Europe’s biggest nuclear facility has been occupied by Russian forces since March.

Both sides have denied intentionally shelling the facility.