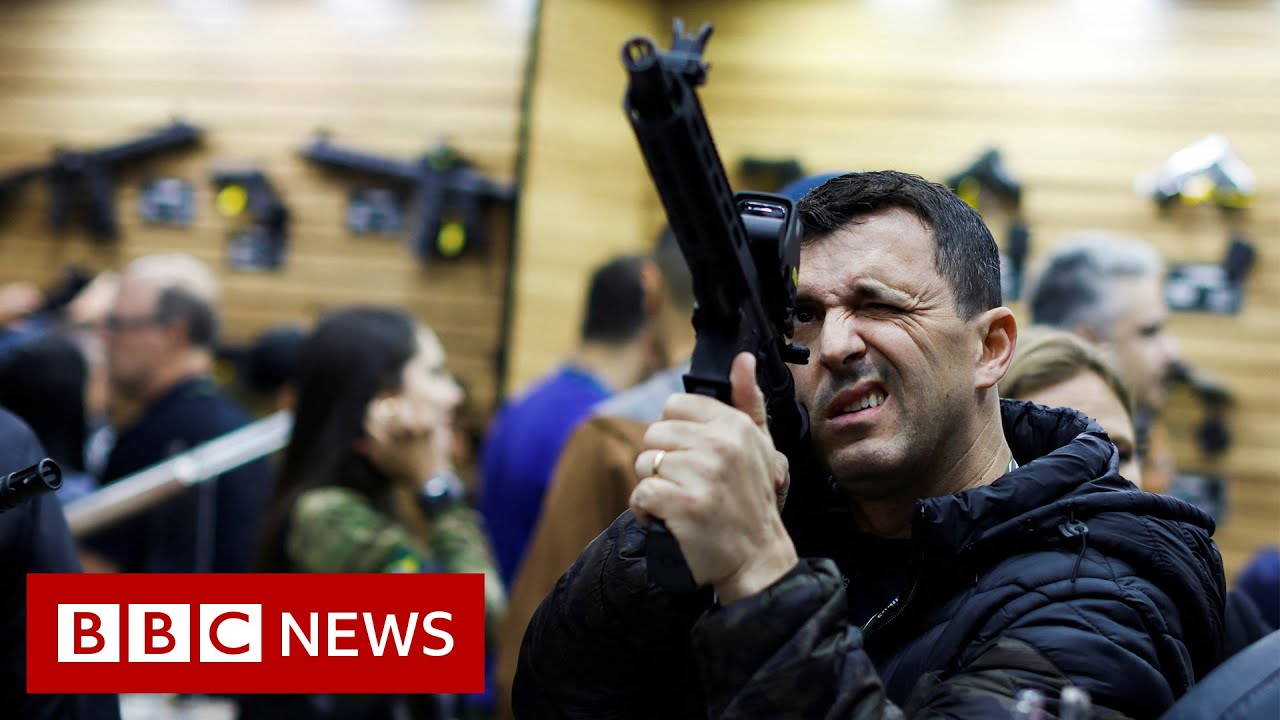 The Supreme Court in Brazil has imposed temporary restrictions on the purchase of guns, citing the risk of political violence ahead of the presidential election next month.

Several decrees made by President Jair Bolsonaro, which made it easier for people to buy guns in the country, have been suspended.

It also comes amid widespread concern that Mr Bolsonaro and his supporters will not accept the election result if he loses to his rival, former Brazilian leader Luiz Inácio Lula da Silva.