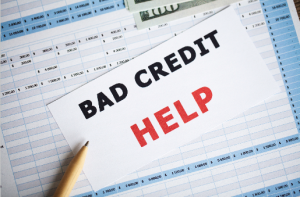 Around November 2020, an unknown person obtained Ms. Abelon’s personal identifying information, including her social security number, date of birth, address, phone number, and driver’s license number. Without Ms. Abelon’s permission or knowledge, the unauthorized person obtained a $26,000.00 NFCU loan, in her name. It was not until 2021, when Ms. Abelon requested her Equifax, Experian, and Trans Union credit reports from annualcreditreport.com, did she discover the fraud. Ms. Abelon was devastated to discover the fraudulent account on her credit reports and learn NFCU reported that she was severely delinquent in payments. Ms. Abelon contacted the Federal Trade Commission and filed a formal Fraud Complaint and Affidavit establishing an official record of identity theft.

Despite Ms. Abelon’s efforts, the inaccurate information remains on Ms. Abelon’s reports and NFCU asserts Ms. Abelon’s liability for the loan. Ms. Abelon was left with no choice but to retain the Swigart Law Group, APC, a consumer rights firm practicing exclusively on behalf of aggrieved individuals, to pursue legal action. There were no upfront costs, and a favorable result is anticipated.

See a copy of the Swigart Law Group complaint here.