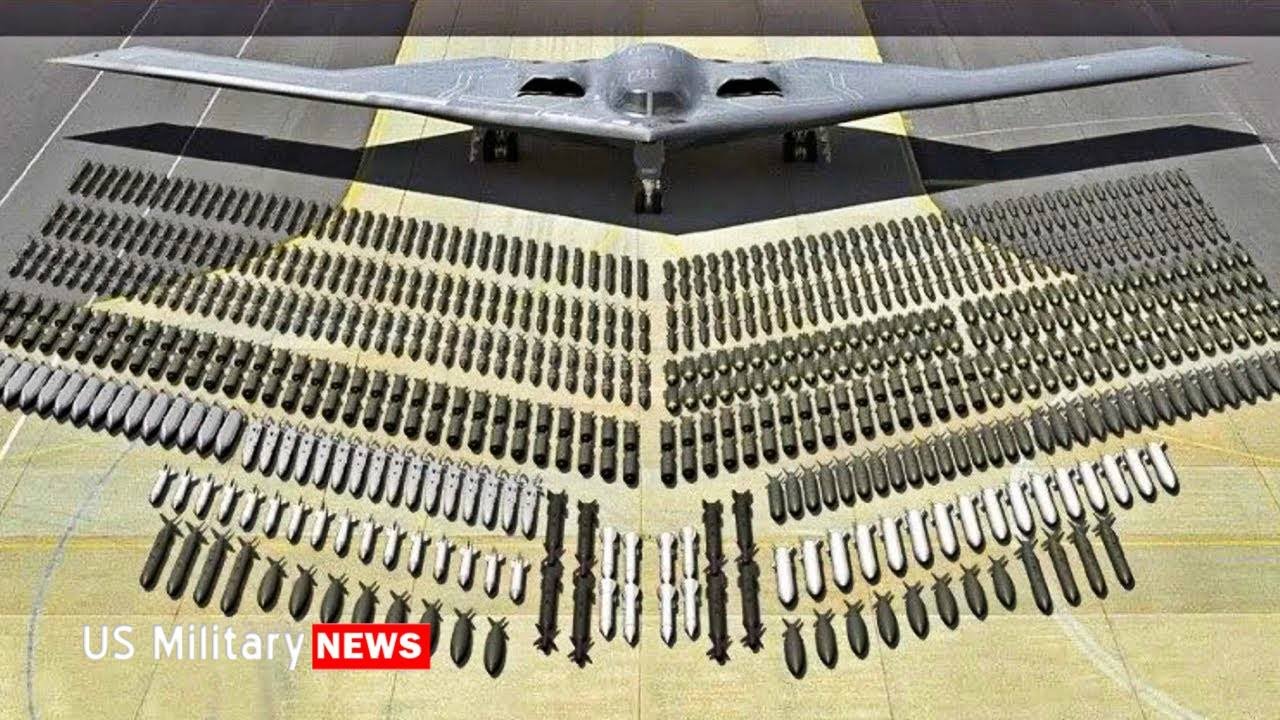 NATO’s most “powerful weapon,” according to Jim Townsend with the Center for a New American Security, is the “unity of the alliance,” but the individual allies also possess hard-hitting capabilities that could be called upon were it to face high-level aggression.

Wanna Fight NATO? 10 Weapons the We Will Make You Dead