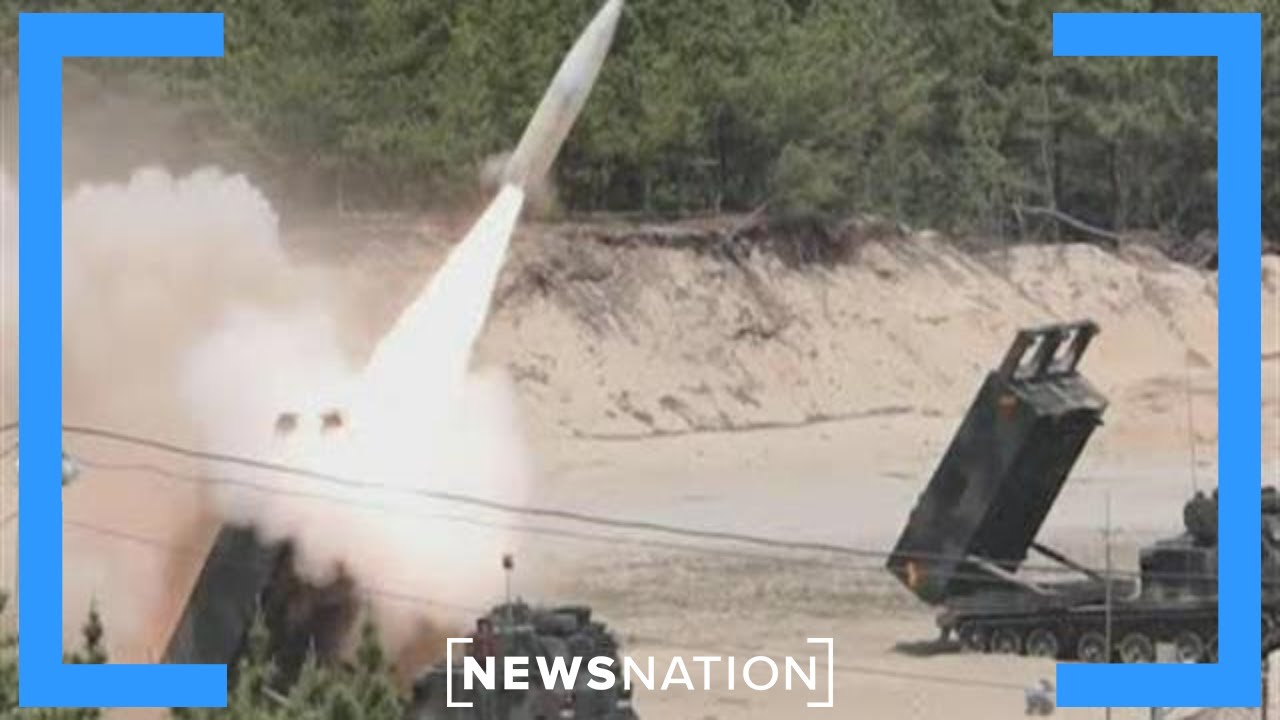 The U.S. Military is flexing the readiness of its nuclear forces after carrying out a nuclear-capable missile test Tuesday morning in California. The test was initially delayed to avoid escalating tensions with China.

Rush Hour is a no fluff, no filler newscast hosted by Nichole Berlie that taps into a nationwide network of thousands of journalists to get you up-to-the-minute news from across the country.