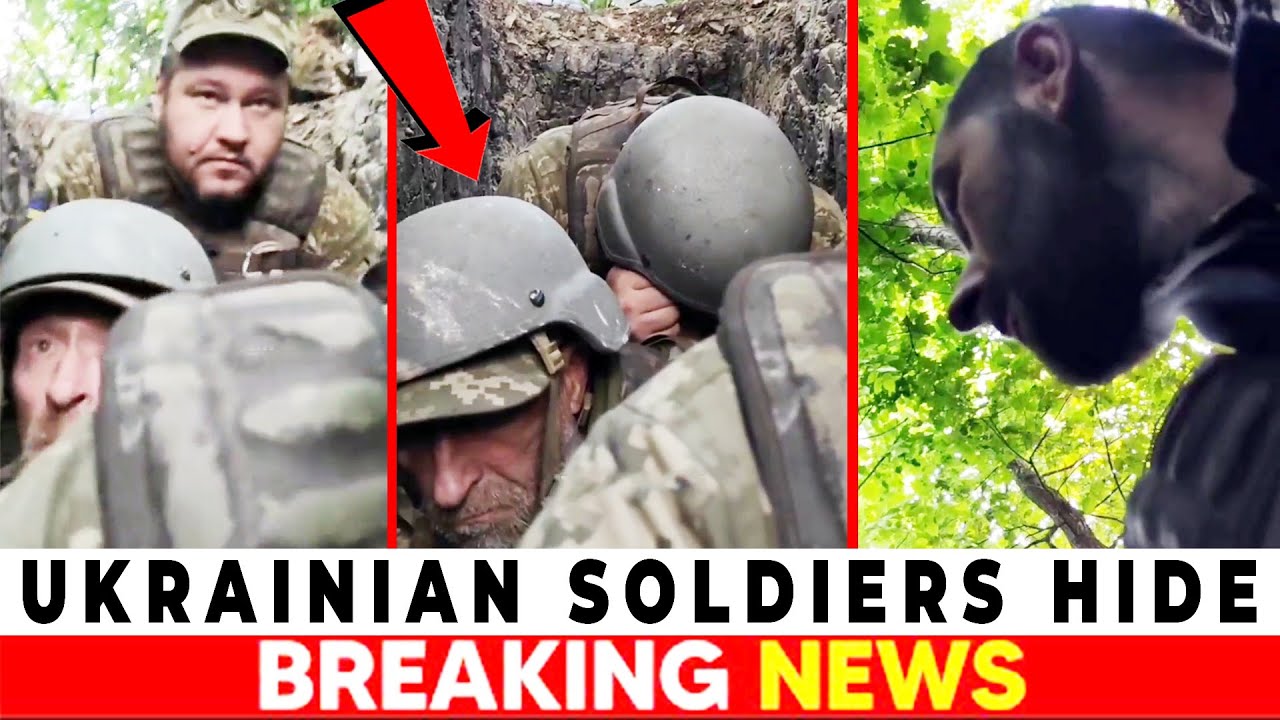 Today, the war between Ukraine and Russia is on the world agenda again.
From time to time, we bring you images from the hot conflicts during the war. While the Ukrainian Soldier is taking a video with his phone, you will see the images of the attack on the screens.

After the first shot started, the soldier’s uneasiness is clearly visible. Then he tries to protect himself from the attack by taking cover. The Ukrainian soldier, who was shot by the Russian soldiers, lies on the ground and secures himself.

Smoke rose from some areas after the attack.

The Armed Forces of Ukraine announced yesterday that new restrictions will come into effect for soldiers, reservists and other persons subject to military service.

Valeri Zaluzhni, the Commander-in-Chief of the Ukrainian Armed Forces, announced this decision to the public with the following words;

‘Dear citizens, soldiers and those responsible for military service! I remind you that the war continues. Your country needs you. Anyone who has not yet registered or renewed their military service must do this. Those who plan to leave your districts and regions must obtain permission from the district recruitment and social support center.’