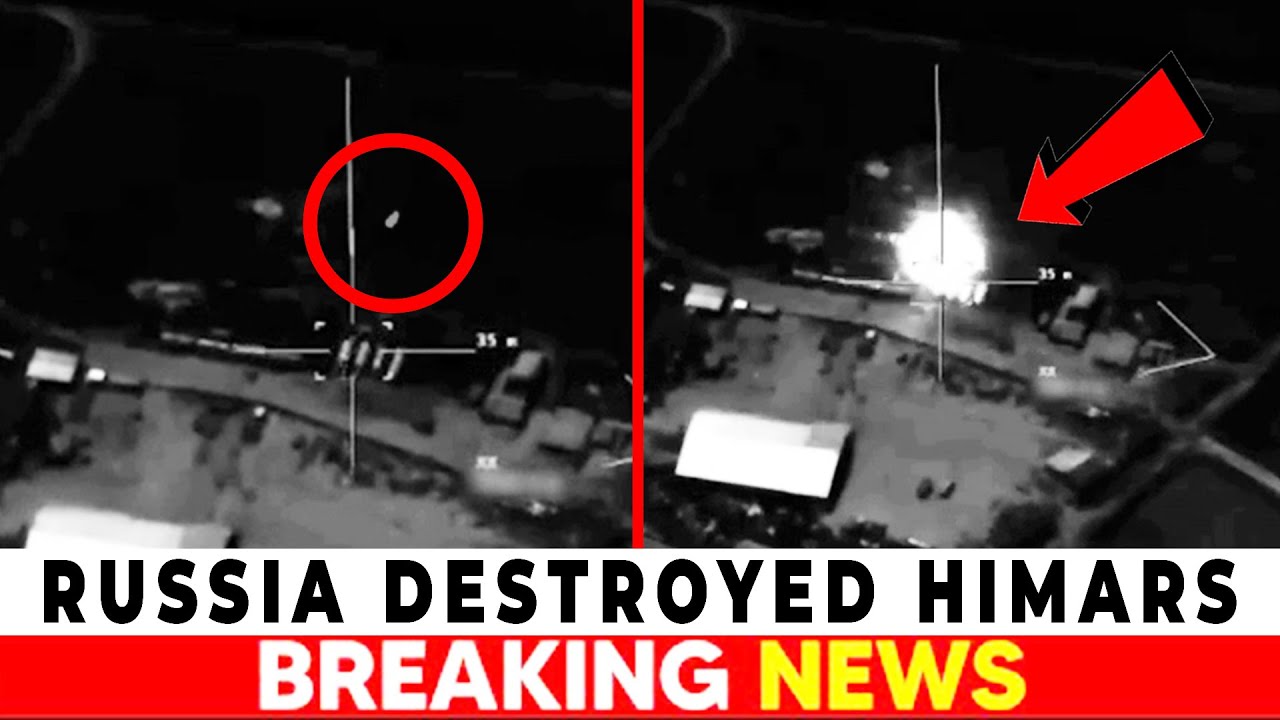 Ministry Spokesperson Igor Konashenkov shared information on the actions of the Russian army in the war between Russia and Ukraine in the capital Moscow.

Noting that the Russian forces continue to attack military elements in Ukraine, Konashenkov said that about 100 soldiers and 4 military equipment of the 92nd Mechanized Brigade of the Ukrainian Armed Forces in Kharkiv were destroyed.

Konashenkov said, “In the region where Malotaranivka settlement of Donetsk is located, 2 US-made High Performance Artillery Rocket Systems (HIMARS) and 2 ammunition depots for these systems were destroyed by air-launched high-precision missiles. In addition, the radar of the ‘S-300’ air defense system in the Mykolayiv region. The station and the center where foreign mercenary fighters were temporarily stationed were destroyed with high-precision weaponry. said.

Noting that 6 headquarters, 6 ammunition and weapons depots, “Uragan” and “Grad” multi-barreled rocket launchers belonging to the Ukrainian army were hit in the last 24 hours, Konashenkov said that Ukraine’s “Su-25” type warplanes, “Mi-8″ and 2 ” He shared the information that 11 unmanned aerial vehicles were shot down with the Mi-24″ type helicopter.