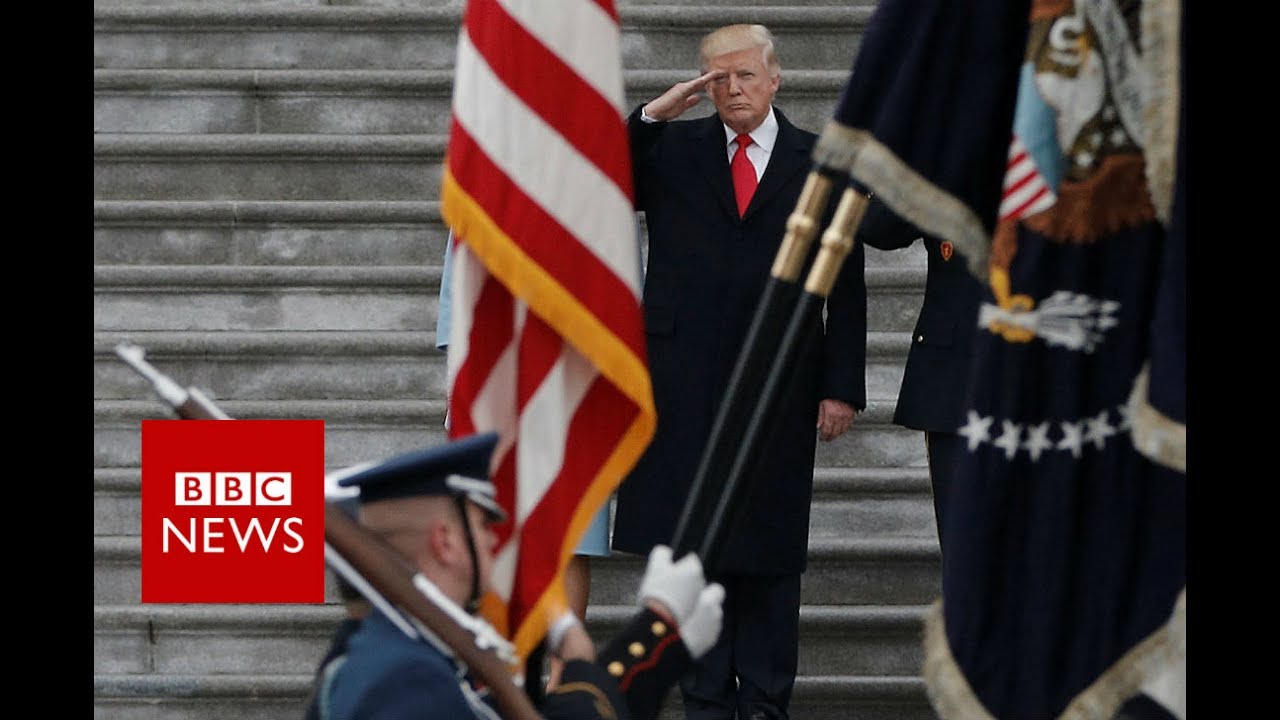 US President Donald Trump says transgender people cannot serve in “any capacity” in the military.
He tweeted that he had consulted with military experts and cited “tremendous medical costs and disruption”.
The Obama administration decided last year to allow transgender people to serve openly in the military.
But in June, Defence Secretary James Mattis agreed to a six-month delay in the recruitment of transgender people.
The Pentagon said this was to allow the different branches of the military to “review their accession plans and provide input on the impact to the readiness and lethality of our forces”.
Some Republicans have voiced opposition to allowing transgender people to serve at all.
The independent Rand Corporation estimated in 2016 that 2,450 of the 1.2 million active-duty service members are transgender, though some campaigners put the figure higher.