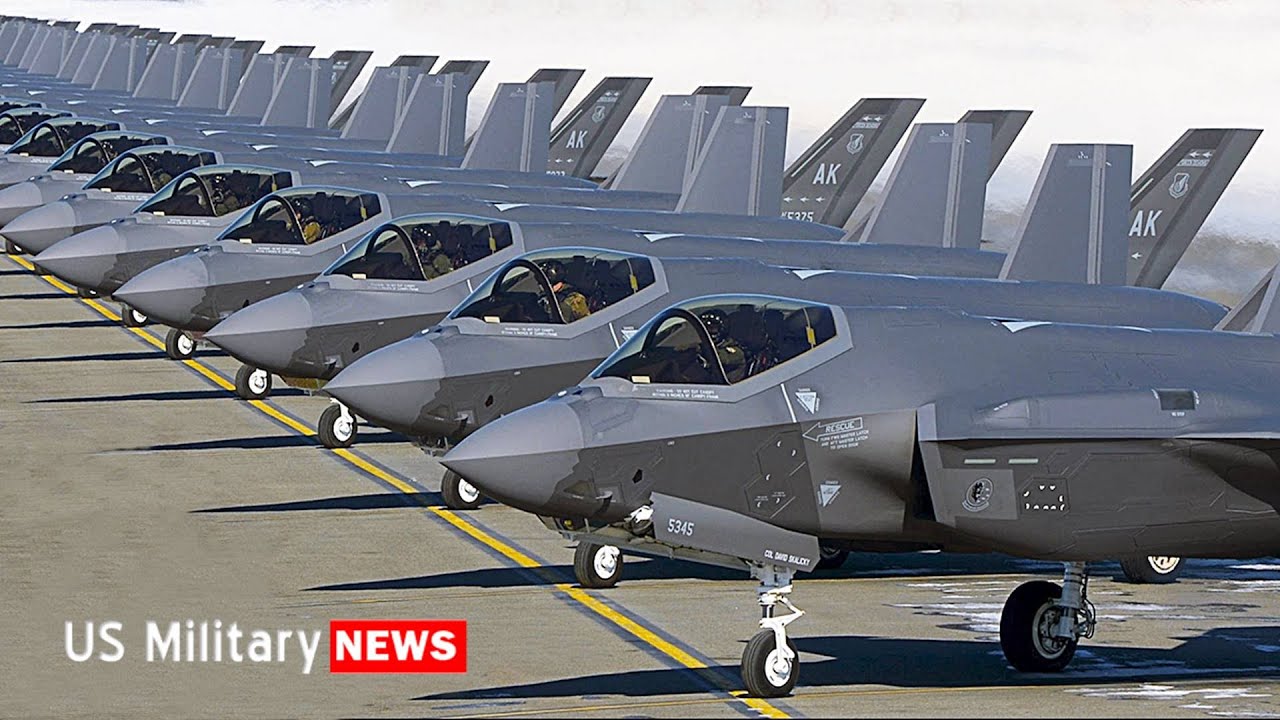 A fighter jets, often referred to simply as a fighter, is a military aircraft designed primarily for air-to-air combat against other aircraft. The key performance features of a fighter include not only its firepower but also its high speed and maneuverability relative to the target aircraft.

How many fighter jets does the U.S. have? Exact figures of fighters themselves are hard to come by, but the American Military has 13,264 total aircraft.

Other videos you might like:
HH-60G Pave Hawk ►
Most Powerful Helicopter in the World ►
P-47 Thunderbolt ►
Thank You