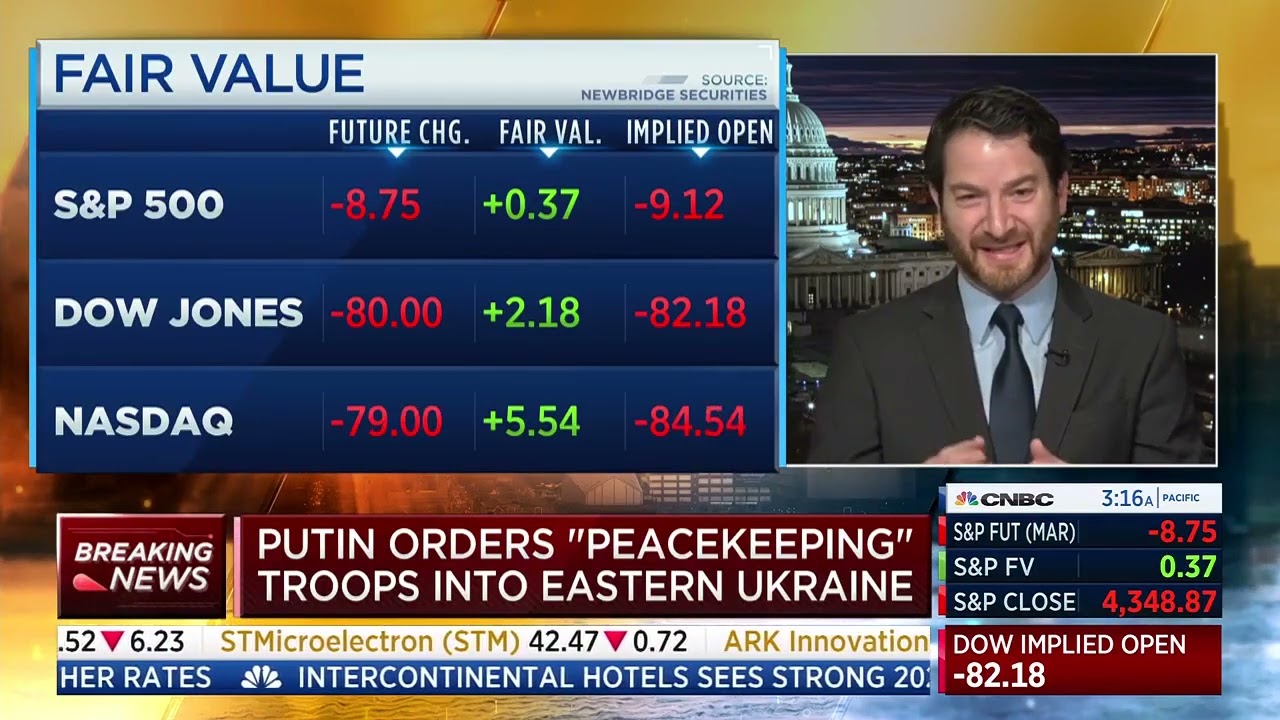 The window for effective diplomacy to stop Putin from going further still remains, but it hangs by a thread, with brutally punishing sanctions on the verge of being implemented. If this occurs, there will be no further diplomacy with Russia in the near term on nuclear weapons issues, questions about NATO’s force posture in eastern Europe will rise, and other diplomatic activities where we partner with Russia, such as Iran, will suffer.