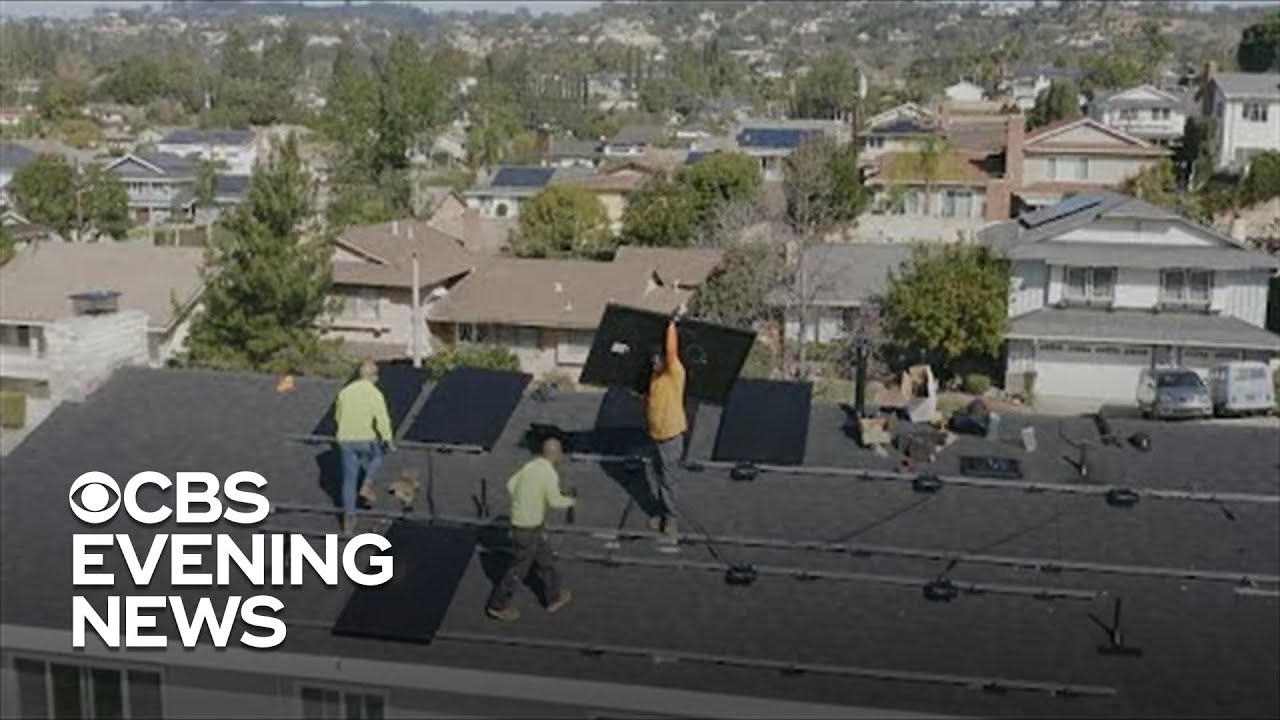 California recently hit a milestone when it briefly generated enough power from renewable energy sources to meet consumer demand. But this success has also revealed disparities in who is forced to maintain the cost of the electrical grid. Barry Petersen is in Palm Springs with more.