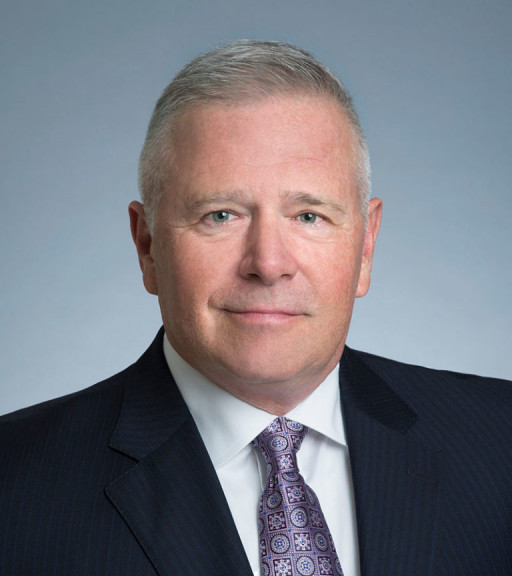 
A Clearwater woman who was hit and run over by a Pinellas County School bus in 2019 has settled her lawsuit against the Pinellas County School Board. Represented by Roman Austin Personal Injury Lawyers, the plaintiff received a judgment for $3,000,000. The school board admitted liability during the lawsuit and agreed to the entry of the judgment against it. A claims bill was filed on the plaintiff's behalf in Tallahassee, seeking to collect her damages.

The plaintiff, now 44, was walking to work on February 13, 2019, when a school bus struck her in the crosswalk at the intersection of Curlew Road and US 19. The plaintiff was thrown to the ground and then run over by the bus's rear wheels, causing catastrophic injuries. The plaintiff had a white crossing signal giving her the right of way to enter the crosswalk.

The bus driver left the scene and didn't report anything unusual. She later testified that she heard a "thump" and thought she hit a curb. Law enforcement eventually tracked down the bus and confirmed that it struck the plaintiff. The bus driver received a citation and was found guilty of failing to exercise due care causing severe bodily injury. Her driver's license was revoked for three months

The horrific event left the plaintiff fighting for her life for two months at Bayfront Hospital's trauma center. She's never recovered from her injuries, can no longer work and is destitute.

The plaintiff agreed to the settlement of her lawsuit to avoid a trial delay. A trial could have easily resulted in a much larger verdict. She will now need a claims bill to be passed to recover anything above Florida's sovereign immunity damage cap of $200,000. The claims bill was sponsored by State Senator Darryl Rouson (D) District 19.

The plaintiff sustained a severe brain injury, internal injuries, fractures of her spine, pelvis, ribs, nerve damage and "degloving injuries" to her legs. These injuries have left her with excruciating pain, severe disfiguring scars and infections. She has had multiple surgeries and will need more in the future. She now needs help with basic daily tasks and cannot walk more than a few feet at a time. She relies on her family to care for her and is dependent upon them.

The plaintiff's medical bills total nearly $2,000,000. An expert witness physician testified that she'll require more than $1,400,000 for medical care for the rest of her life. She is now totally disabled and faces a lifetime of continuing medical care.