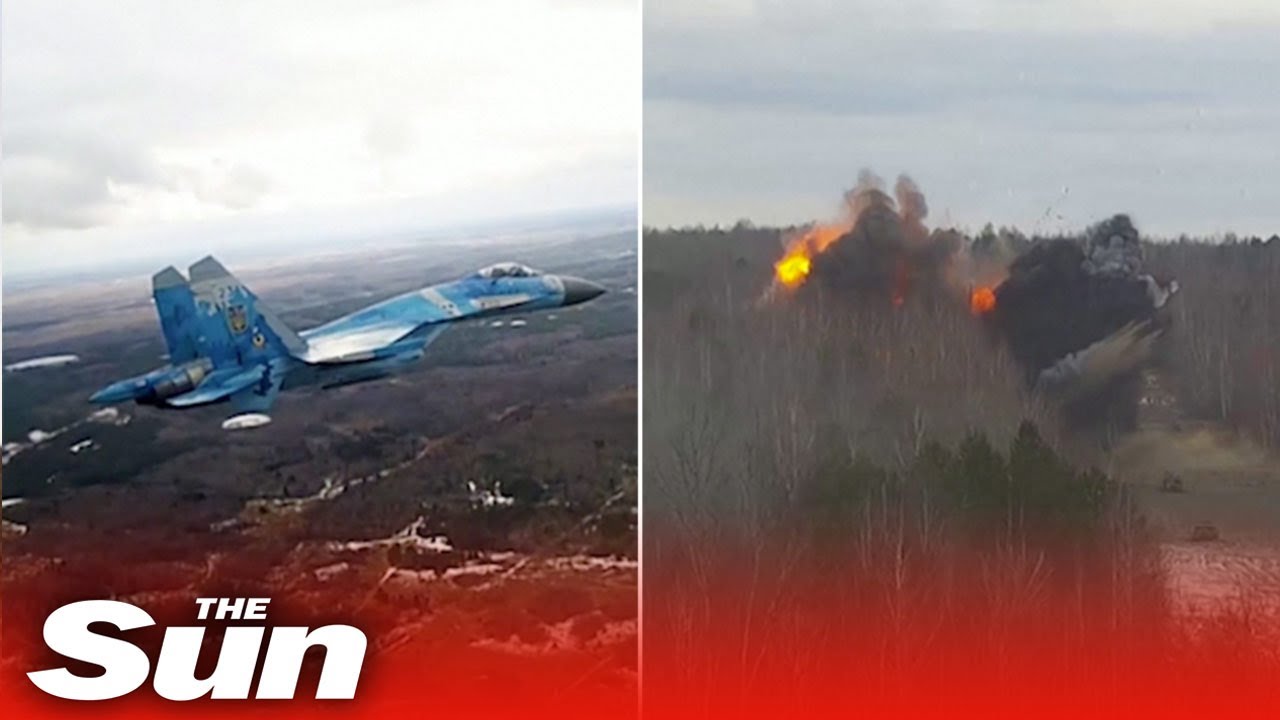 Russia has massed more than 100,000 troops on the Ukrainian border and Western countries say they fear Russian President Vladimir Putin may be planning to invade.

This news story originally appeared at Aviation News - on26 July 2022