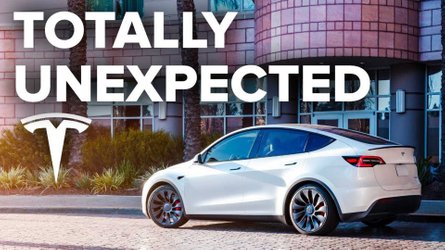 Despite its constantly increasing price, the Tesla Model Y remains the most popular electric crossover on sale. But how much does it cost to run? YouTuber Ryan Shaw has owned his Y for just over 2 years and in a recent video broke down its true cost of ownership.

Ryan first mentioned his Model Y would cost around $13,000 more to buy today versus 2 years ago. Like most electric car owners, Ryan uses home charging for his EV 95% of the time. He bought a $380 Splitvolt home charger. He has spent approximately $2,000 on home charging across the 2 years and 34,235 miles he has owned his Y. For reference, an equivalent ICE vehicle would cost around $6,700 to fuel for the same amount of miles.

Maintenance costs have been minimal. He did however have to purchase new tires for $1,135. Any other issues have been covered under warranty.

Ryan uses Tesla Insurance, which costs him $1,584 a year. Using an alternative insurance company would likely cost him in excess of $2,000 per annum.

His Model Y has held its value well, however the market is in a rather unusual state given the ongoing semiconductor shortage. When things return to normal in the next 18 months or so the Model Y, and most vehicles in general, won’t continue to hold their value like they are doing at the moment.

In summary Ryan is very happy with his Model Y. Rarely is a $60k car this cheap to run.