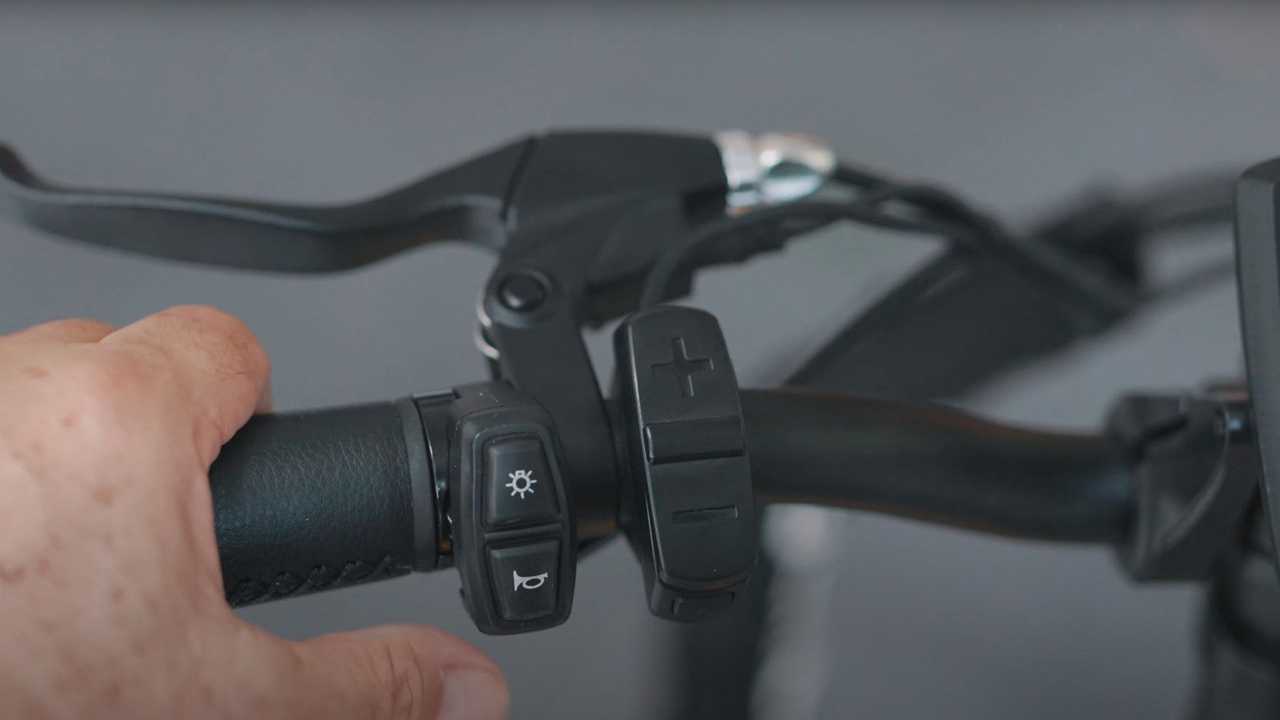 HeyBike provides the goods when it comes to reliable, foldable e-bikes, offering us a wide selection of fat-tire models that are both light and tough enough to handle just about any terrain. Just a few months ago, Heybike released  Ranger fat-tire foldable e-bike, much to the delight of rugged urban commuters looking stray from the confines of paved roads.

One of the most expensive variants from the brand, the Heybike Ranger, has a payload capacity of up to 150 kilograms. This is made possible by its sturdy design, 20 x 4-inch all-terrain tires, and fairly impressive range of up to 48 miles per charge. The Ranger’s remarkable range estimates are increased even further by the limited-edition Mars Hyper, which is built on a platform that is more road-focused.

More precisely, there are only 500 units of the Mars Hyper available, which is an improved version of the manufacturer’s Mars model. Each unit has a commemorative “one million miles” plate with a unique number on it. This bike alone has the yellow and black color scheme, which sets it apart from its base model sibling. A front basket and a souvenir package with two keys and a keychain are also included to provide a more premium experience.

Additionally, HeyBike improved the limited-edition Mars Hyper’s color display to make it more prominent. The battery, which is equipped with a 15 Ah lithium-ion battery instead of a 12.5 Ah one like the ordinary Mars, is the most important modification, and is responsible for the impressive claimed range figures. Speaking of which, HeyBike claims that the Mars Hyper is capable of returning up to 55 miles on a single charge. The basic Mars foldable e-bike, in contrast, only provides up to 48 miles per charge, which is nevertheless a respectable figure.

This folding electric bicycle is classified as a Class 2 e-bike and has the same 500W brushless gear motor as the Ranger. The e-bike’s foldable design, alloy wheels with wide 20 x 4-inch tires, electronic horn, USB charging connector, and front suspension fork are some of its other standout features. The limited-edition Mars Hyper is available for $1,578; however, supplies are running out quickly.

This news story originally appeared at Aviation News - on29 July 2022