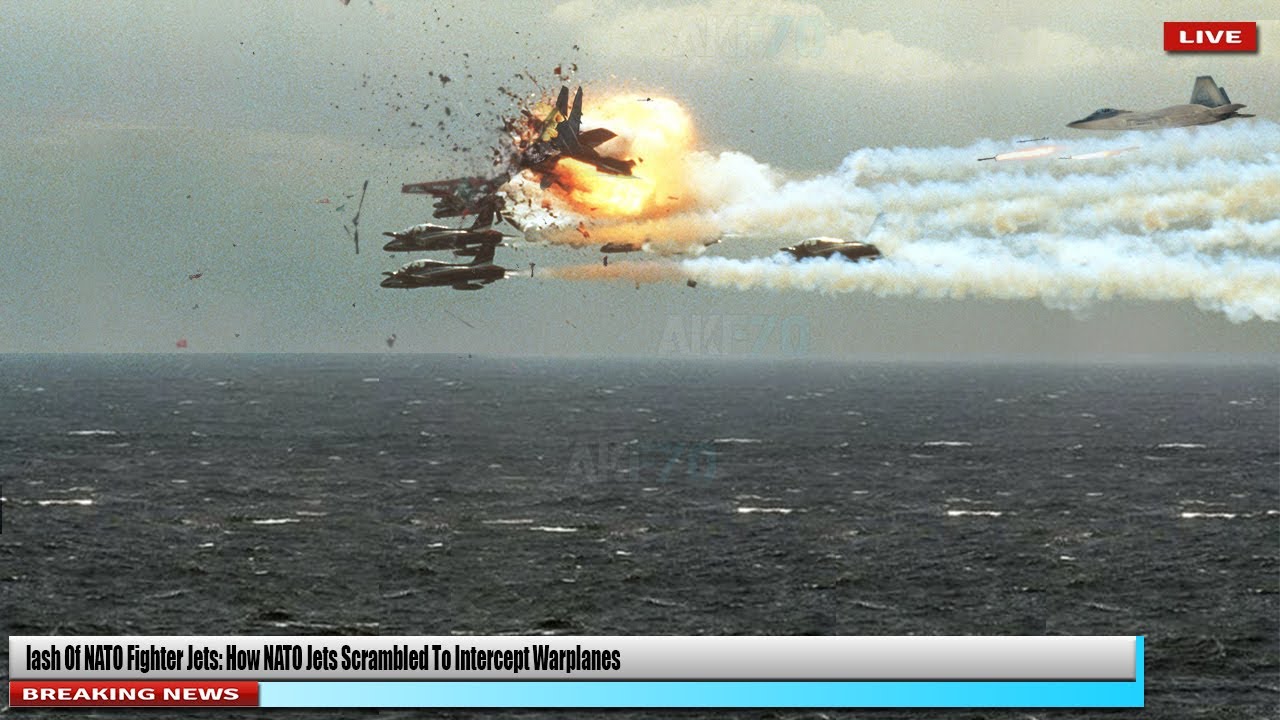 NATO jets have scrambled four times from a Romanian airbase, to intercept Russian fighters heading into NATO territory along the Black Sea coast, after taking off from Crimea.