The new design study could be a more production-ready follow-up to the Buick Electra Concept from 2020, at least judging by the name and the fact it’s an electric SUV.

Set to debut at the upcoming Buick China Brand Day in early June, the Electra-X is said to offer “a sneak peek at future Ultium-based EVs for Buick in China.” The carmaker also says the study represents Buick’s accelerated transition to electrification and intelligent driving in its largest market.

Initially, we were tempted to believe the Electra-X is one and the same vehicle with the electric concept Buick USA teased in February, which is also due to be unveiled this summer. Mind you, a closer look at the photos reveals that the headlights have a different design, even though the LED signature is quite similar (check out the photos at the bottom of this page).

Add to that the fact that Buick USA is not teasing the Electra-X and it’s likely we’re dealing with different concept vehicles, or at least tailored to the preferences of each market. The short statement accompanying the teaser photos seems to support that assumption.

“The Electra-X concept takes Buick’s innovative thinking and imagination of future electric mobility to the next level. It is designed to provide a safer, smarter and more desirable EV experience, building on Buick’s deep understanding and insights of local consumers toward electrification and intelligent driving.”

We also learn that the Buick Electra-X is “defined by the brand’s all-new design language,” featuring “distinct and forward-looking styling, along with an airy interior.“

Looking at the photos, we can spot sleek horizontal LED headlights, an aggressive front end with a grille-like panel underneath the pointy nose, subtle side cameras instead of rearview mirrors, and A-pillars with stripes on their lower part. 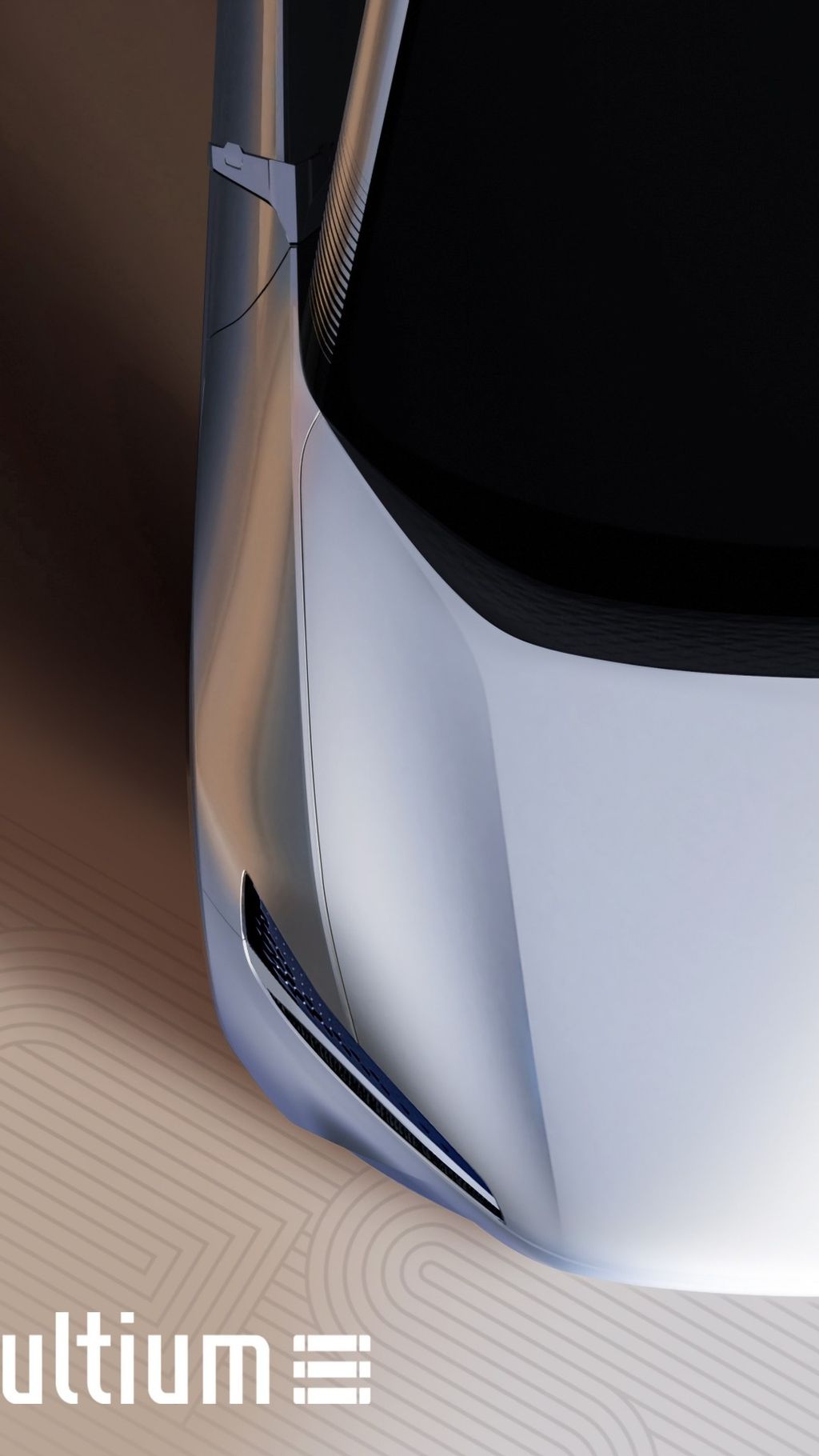 Buick electric crossover concept for the US

This news story originally appeared at Aviation News - on25 May 2022