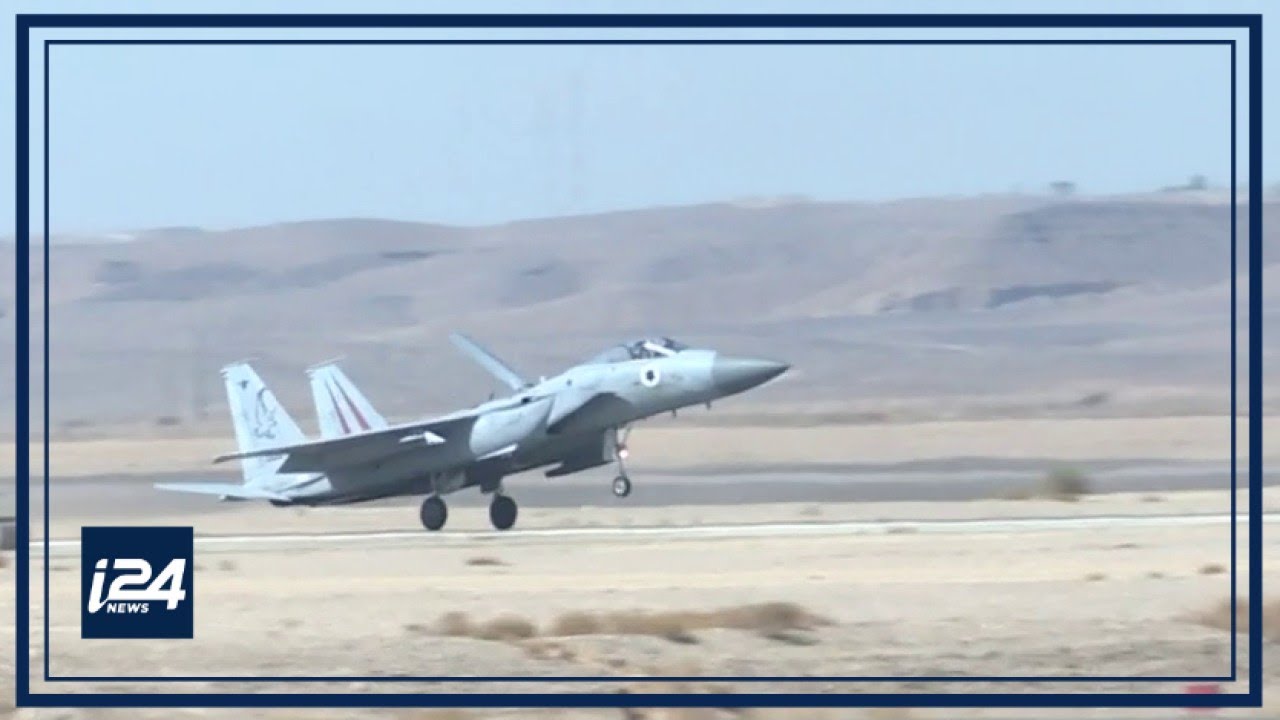 The Israeli Air Force (IAF) is currently hosting a multinational military aviation exercise described as “Israel’s largest and most advanced aerial exercise ever.”

The “Blue Flag’ aerial exercise took off on Sunday at Uvda Air Force Base in southern Israel and is scheduled to last for two weeks until October 28.

Seven air forces from around the world are participating: Germany, Italy, Britain, France, India, Greece and the United States.

Live news updates throughout the day from around the world.

This news story originally appeared at Aviation News - on16 May 2022