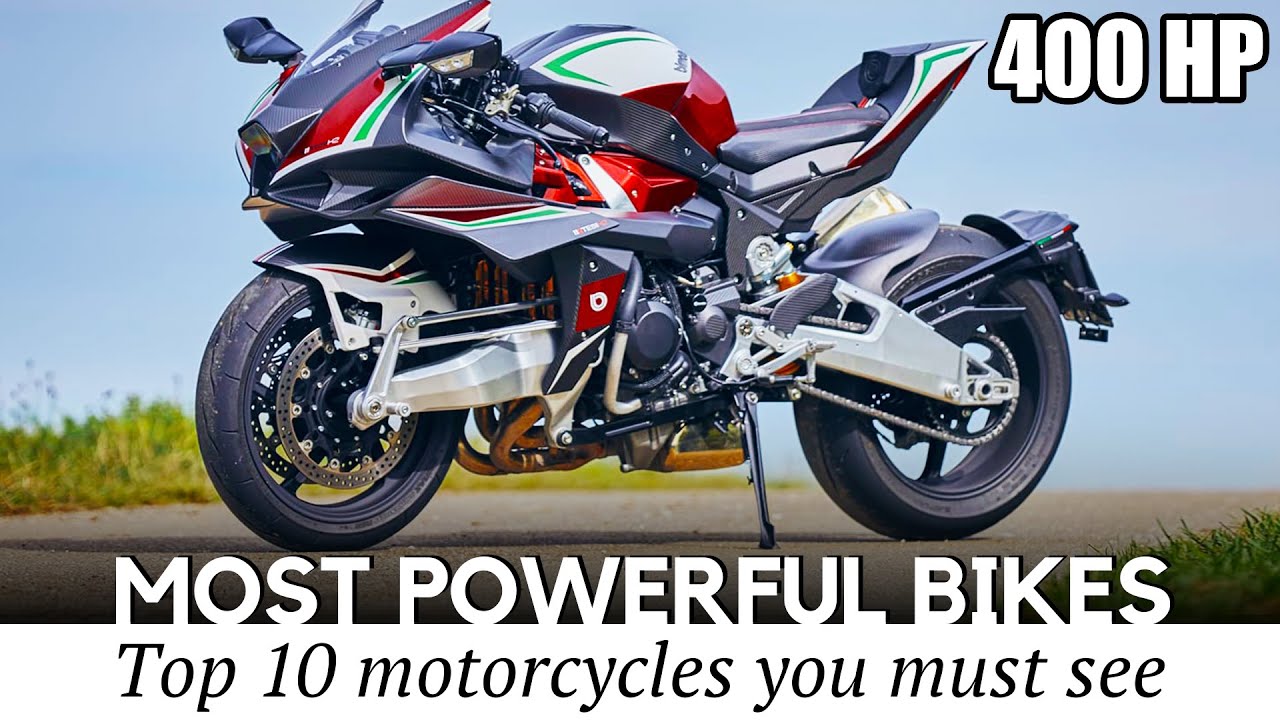 A motorcycle with 200+ horsepower is a crazy vehicle, but what if we were to tell you that the most powerful production models of today exceed these numbers by far? Today we will cover the newest and the best superbike of 2022 and 2023.
So Subscribe to #AutomotiveTerritory and lets roll!

MV Agusta Brutale 1000 Nurburgring Edition is a limited edition version of the Brutale 1000 RR that becomes 20 pounds lighter and offers up to 215 horses with the optional ECU engine mapping.

The Honda CBR1000RR-R Fireblade was supposed to become the sharpest Honda ever, but its 2020 modification failed to shine on the track. The upcoming FIREBLADE SP and 30th Anniversary SP will fix all of its shortcomings.

The M-Performance brand has expanded its operations onto the motorbike branch of BMW. The new BMW Motorrad M 1000R is the first M-branded superbike based on the the S 1000RR.

The V4 SP2 is a track oriented flagship Panigale that is characterized by a unique Winter Test livery, lightened body elements, carbon fiber rims, and a precisely tuned 1,103 cc Desmocedici Stradale engine with a counter-rotating crankshaft.

With the aid from Kawasaki, the iconic Italian brand is making a comeback. Their first model is a derivative of the Kawa H2 but is has a unique suspension with double swingarms.

The Superleggera V4 is an undisputed flagship model within Ducati’s lineup. Its major advantage is the 234 horsepower 998 Decsmosedici engine and the world’s first street-legal all-carbon fiber load-bearing chassis structure.

Kawasaki Ninja H2R is a closed circuit hyperbike that is powered by a supercharged 998cc 4-stroke, 4-cylinder with 310horses and 249 mph.

The world’s most powerful mass produced motorcycle requires 8 cylinders to make 334 horsepower. The PGM V8 was designed by Paul Maloney and at its core are two Yamaha R1 engines connected at 90 degrees.