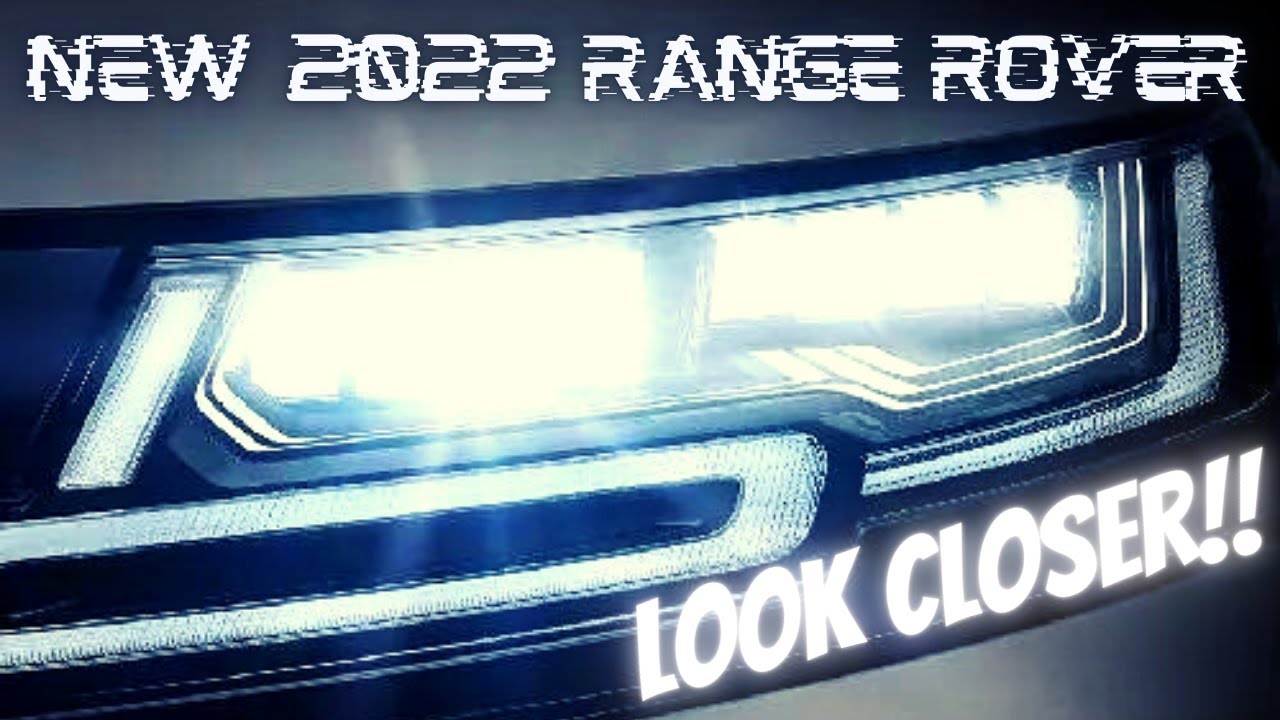 The New 2022 Range Rover | A Brillian of luxury – Car News – Reviews – Specs – Exterior & Interior
In more than 50 years there have only been four generations of Range Rover, so this all-new, fifth-generation car for 2022 is a significant step for Land Rover. Not least because the British brand’s iconic luxury SUV will be available as a plug-in hybrid and with seven seats for the first time.
The new Range Rover is on sale now, priced from £94,400, and is the first model on the British brand’s new MLA-Flex platform, which allows for pure combustion-engined powertrains, plug-in hybrid tech in the form of the P440e and P510e models, and fully electric propulsion – and on that front, a Range Rover EV has been confirmed for 2024.Land Rover has fully opened the order books for the new Range Rover with the arrival of plug-in hybrid options and new well-appointed SV models. The firm has also announced the final specifications for the battery-assisted versions of its new flagship model. Two plug-in hybrid models of the new Range Rover are available – the P440e and the more powerful P510e model, the former on sale now priced from £103,485.

Land Rover confirmed plans for two plug-in hybrid versions of the new L460 generation Range Rover last year, when the car was revealed. Both models use a 3.0-litre straight-six turbocharged petrol engine in tandem with a 141bhp electric motor and a 38kWh battery (with a usable capacity of 31kWh), though the P440e’s petrol engine is detuned slightly in comparison to the more powerful P510e variant. With the introduction of the plug-in hybrid models, Land Rover has also introduced SV versions of the new Range Rover, with the new range-topping specification priced from £146,200 in short-wheelbase guise and stretching up to £173,200 for the 4.4-litre V8 petrol powered P530 version in long-wheelbase form. The P510e plug-in hybrid will be available as part of this line-up in the short-wheelbase body length only. Mild-hybrid tech also features in the engine line-up, with a 394bhp 3.0-litre petrol (0-62mph in 5.8 seconds, 29.7mpg combined and 215g/km of CO2), as well as two diesel options. The 3.0-litre straight-six-engined D300 and D350 model offer 296bhp and 345bhp respectively, with up to 37.2mpg possible and CO2 emissions from 198g/km.At the top of the engine range sits a new 4.4-litre twin-turbo V8 petrol unit, offering 523bhp and 750Nm of torque. Thanks to a Dynamic Launch system the 0-62mph sprint is dispatched in 4.6 seconds, while top speed is limited to 155mph.This fifth-generation Range Rover will be the first that offers seating for seven. The new car comes in five-seat standard wheelbase form, while if you opt for the long wheelbase variant you can specify a third row of seats.The LWB model adds an extra 200mm between the car’s axles, facilitating the new seating configuration. We tried the third row at the car’s unveiling and, while there’s not as much room as in the brand’s larger Discovery, there’s still enough space for children and adults on shorter journeys.From launch the new Range Rover is available in SE, HSE, Autobiography and SV trim levels, as well as a First Edition model that will be on sale for the first year of production.

All scene of this video form creative common ( CC) Youtube licence. And, it is fair use

-copyright Disclaimer-
Title 17, US Code ( Sections 107-118 of the copyright law, Act 1976):
All Media in this video is used for purpose of
Review & commentary under terms of fair use.
All Footage , & images used belong to their respective companies
Fair use is a use permitted by copyright statute that might otherwise be infringing

Some of the footages used in this channel do not belong to us, the copyright belong to respective footage owner mentioned in the lower left of the video. We attempt to produce videos according to fair use regulation ( section 107 Copyright Act 1976 ) for news, education, and commentary purposes
source video material :
Video Link :
Please Subscribe my channel :