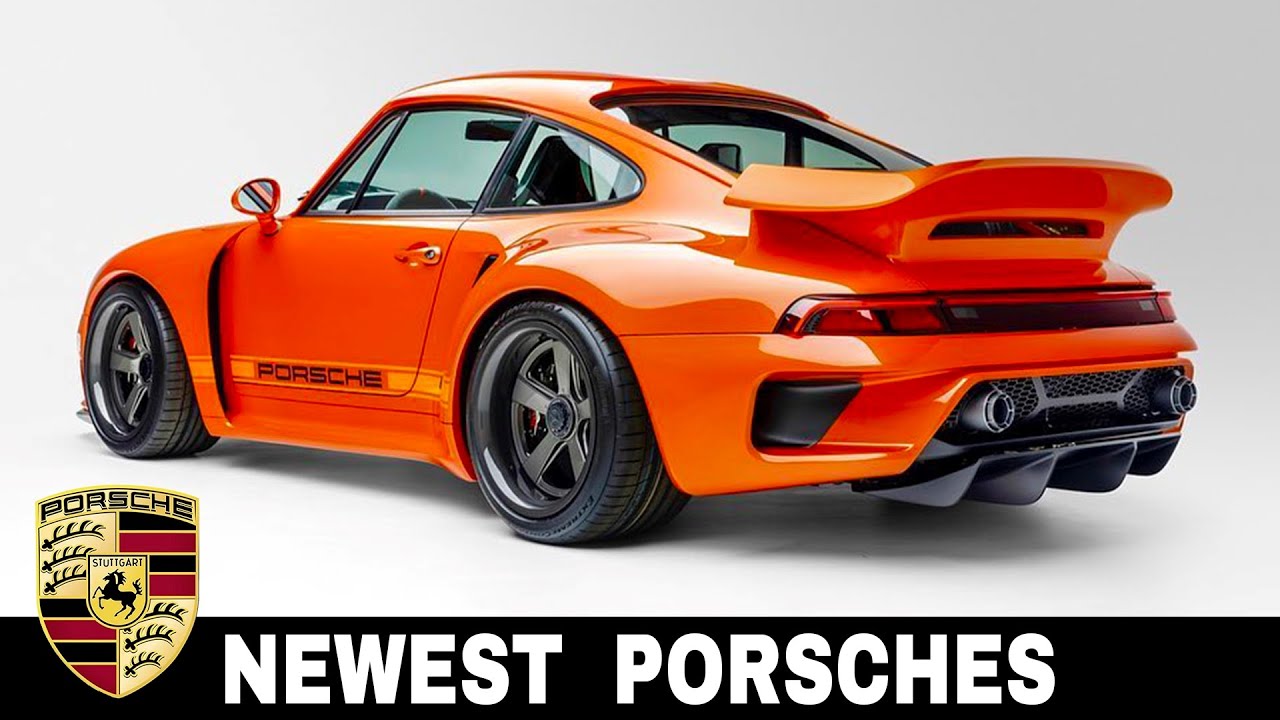 There is no way that someone could mistake a classic Porsche for another auto. These things have absolutely iconic looks and remain among the most desirable retro sports cars of today. In this video we will give tribute to the legendary Porsche 911 by featuring the newest and the most exclusive restomods based on its platform.

So if you are a fan of the historic German models, subscribe to Automotive Territory Daily News and stick around for a lineup of beautiful rear-wheel drive marvels. We start the engines now!

Porsche 911 Sally Special is a one-off build that honors the 911 Sally Carrera from the “Cars” franchise.

Gunther Werks Project Tornado is a 993-based 25-unit custom coupe that wears a widebody carbon shell and rolls on 18-inch Fuchs-style alloy wheels.

Singer’s latest addition to the portfolio of reimagined Porsches is the Turbo Study in both coupe and cabrio variants. The convertible build, by the way, is a first for Singer despite a decade long operation in the business. The project was started in response to the customer requests for turbocharging.

KAEGE RETRO Turbo is a 993-based restomod that took over 2000 man hours to finish.

Underpinned by the Porsche 991 993 steel framework, the RUF Bergmeister is 2-seat speedster that honors hill-climbing racers of the 1960s.

With this build, California-based Gunther Werks, appeal to Porsche fans who longue for the analog driving experience. This model was inspired by the two original 993 generation Speedsters that are among the rarest 911 out there.