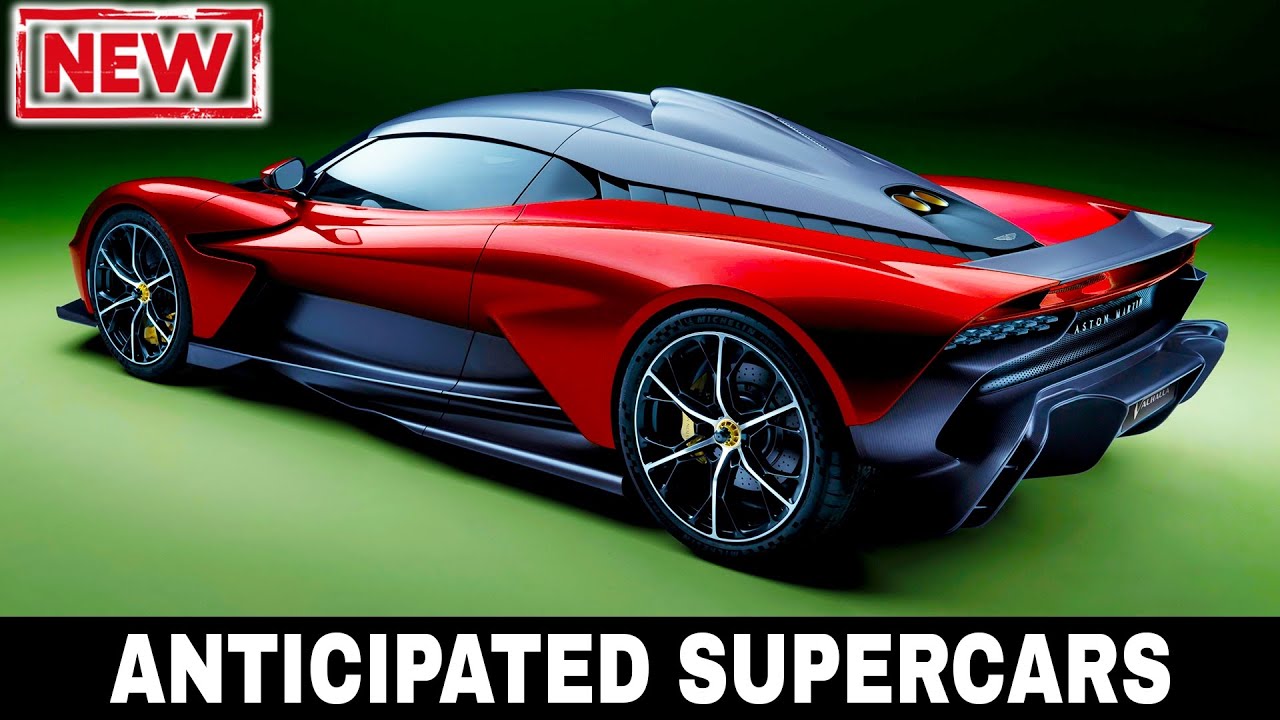 With supply chain issues and production difficulties, lots of mass market automobiles are plagued with delays. Today, however, we would like to talk a bout an entirely different breed of models, that have been under development for the past few years. These are extreme supercars that pioneer new technologies and design approaches, have eye-popping prices, and promise to arrive in very limited numbers. Let’s dive into the world of the most anticipated hyper and supercar models of today and ponder the question: “when will they finally be produced?”
Subscribe to #AutomotiveTerritoryDailyNews and don’t forget to ring that notification bell!

#1 2017/2023 Devel Sixteen
We cant be sure whether Devel Sixteen is not a scam, but the United Arab Emirates manufacturer continues the development of its 5000 horsepower megacar with a quad turbo V16 engine.

#2 2017/2023 Mercedes-AMG One
The concept version of the Mercedes AMG One was revealed in 2017, and the production of the car was expected to start in 2019. Since then, the car was delayed several times, but now the company promises 2022 is the year when it arrives to its 275 buyers.

#3 2014/2017/2023 Hennessey Venom F5
The successor to the record-seeing Venom GT is close to hitting the assembly Line. Hennessey Special Vehicles Venom F5 is theoretically the fastest hypercar in the world, though it might never attempt the speed run.

#4 2020/2023 Koenigsegg Gemera
The latest reports about the 4-seater Koenigsegg Gemera suggest it will start production sometime in 2023, 3 years since its reveal to the public. The model should keep its PHEV drivetrain based on the Tiny Friendly Giant engine and gets a luxury cabin with dihedral doors.

#5 2017/2023 Tesla Roadster
Tesla Roadster generation 2 has been delayed once again, this time due to the supply chain constraints. The new estimated delivery date for the world’s quickest electric hypercar falls on 2023.

#6 2019/2024 Aston Martin Valhalla
Unlike the Aston Martin Valkyrie, the Valhalla is still stuck in Limbo and will begin production as a 2024 model. It is a rear mid-engine hypercar with a plugin hybrid powertrain from Mercedes-AMG.

Aspark Owl began as a 600 horsepower EV with a short range, but eventually evolved into a record-braking hypercar with limitless potential and the world’s fastest acceleration of 1.69 seconds 0-60 mph.