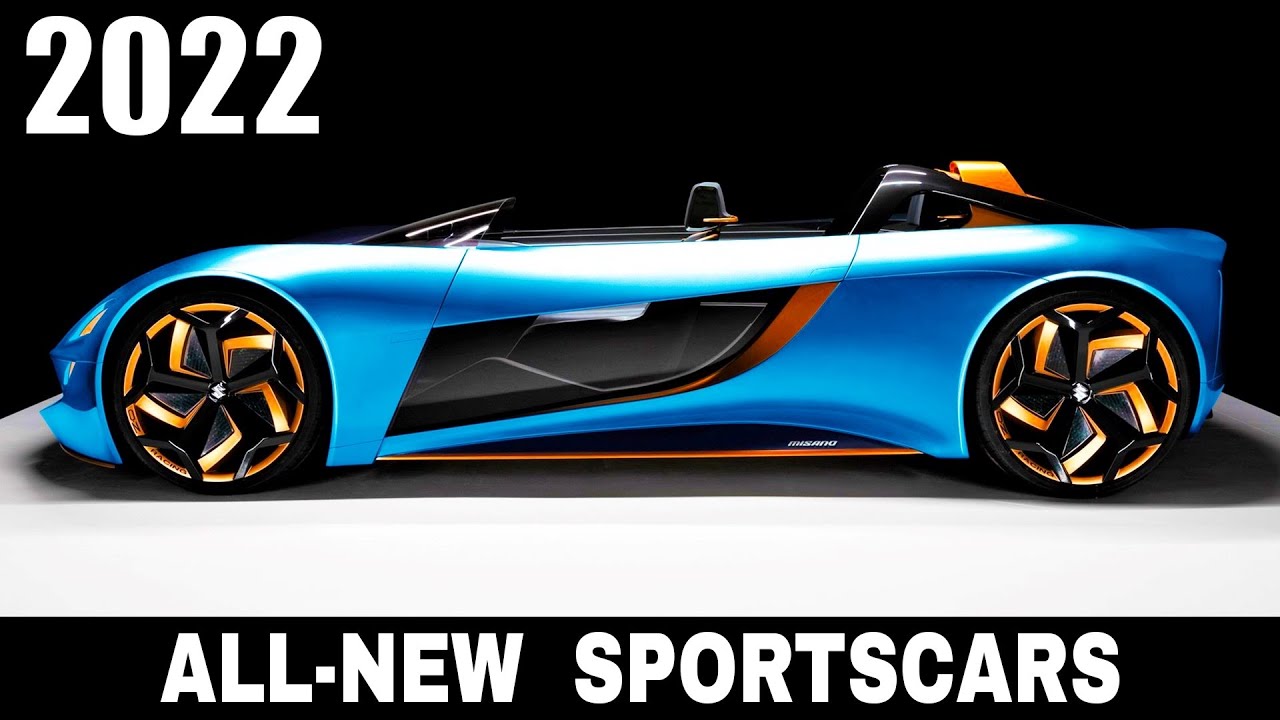 In everyday life we might all be creeping in slow traffic, but that racer living inside of every driver is never asleep. So, let’s fuel our passion for fast and agile sports cars by taking a closer look at the latest 2022 performance models from all over the globe.
Subscribe to #AutomotiveTerritoryDailyNews, and ring the bell, to make sure that your need for speed is always properly fueled! Enjoy the ride!

Already hailed as the most anticipated 911 of 2021, the GT3 joins the model roaster as its only naturally aspirated representative. The 992-generation car also makes a huge leap in terms of aerodynamics that allow to increase the downforce by 150% at 124mph.

The new flagship 4-serie coupe originally came out in a classic rear wheel drive configuration, but expectedly is being joined by the considerably quicker xDrive all-wheel drive version.

VW Group won’t admit it, but the Audi RS e-Tron GT is basically a rebodied version of a more expensive Porsche Taycan Turbo with some capabilities restricted only on the software level. Built on the J1 performance EV platform this is the first all-electric RS model in the history of the brand.

When Subaru did not reveal 2021 updates for the BRZ coupe, rumors started to spread saying it is probably getting axed altogether. However, as it turns out, the sportscar skipped a year only to return in 2022 all-new.

Scheduled to go on sale this fall, the 2022 Nissan GT-R Special Edition is based on the upcoming GT-R Nismo, that has been updated this year. The flagship boasts exclusive Stealth Grey paint shade, a carbon-fiber hood, and black-painted 20-inch wheels with red accents.

Just like its Subaru BRZ sibling, the 86 coupe is a product of collaboration between the two Japanese manufacturers. In 2022, the model transitions into its 2nd generation under the name GR86, becoming the 3rd member of Toyota’s performance-focused GR family.

Developed by the team of students from Istituto Europeo di Design, based in Turin, the Suzuki Misano concept is an electric sportscar inspired by Suzuki’s performance bikes. Built according to the current supercar design standards, the arrow-shaped bodywork has numerous copper accents.

As its name hints, this version of the TT RS celebrates the 40th anniversary of the quattro AWD technology. The model wears a custom, wind-tunnel tested aerokit and Alpine White livery with racing stripes.