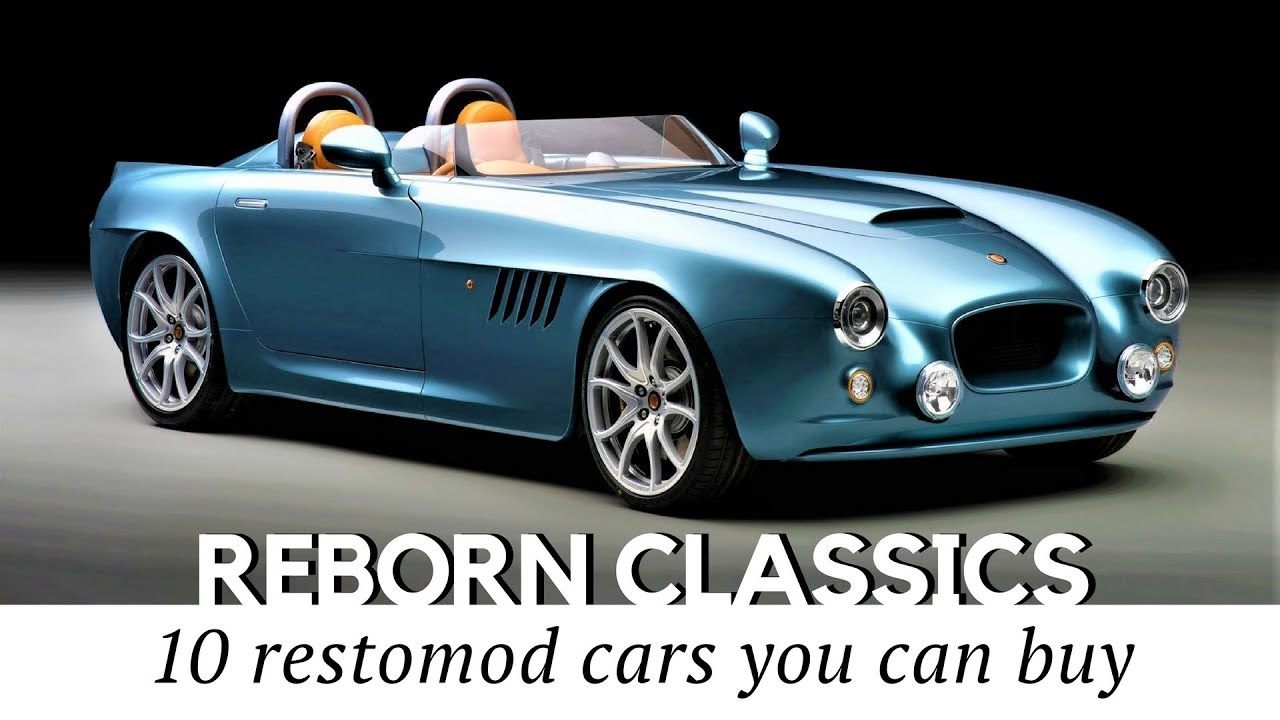 Modern cars are amazing, some of them even border with science fiction, but one of the major complaints that experienced drivers have is that their designs lack true spirit of auto making that was inherent to the automobiles of the past. Indeed, classic designs are unbelievably beautiful and anyone would be lucky to own one, but what if you still cannot avoid the temptation to have some high tech in the cabin and a more powerful engine under the hood?

As it turns out, there is a viable solution for such a dilemma. A great number of designing and engineering studios are ready to take your beloved favorites and turn them into powerful beasts of modern automaking. In this episode we are going to give you the best representatives of these four wheelers that incorporate the latest tech innovations, and can leave you breathless with their stunning looks.

Cars featured in this video:

Bullet is based on the iconic Bristols 404 and 405. This classic beauty is brought into motion by a modern BMW 4.8 Liter V8.

One of the gorgeous creations of the Icon company is TR, that is based on the 1947 Chevy Thriftmaster pickup.

Nostalgic drivers are the major customers of the American based remodeling company Singer Vehicles Design. In order to become Singer’s client, you have to provide a fully road-legal Porsche 911 Coupe or Targa of 1989 through 1994 model years.

CFB 1971 Ford Bronco Naples is a completely rebuilt 1971 model with a new Coyote 5.0-liter engine and a 4-speed automatic transmission.

The most recent newcomer to the Morgan lineup is the sports three-wheeler with an electric powertrain called Morgan EV3.

Gunther Werks 400R: guntherwerks.com/400r-overview
Gunther Werks’ first attempt in conquering the automarket is the 400R concept, that was based on the Porsche 911, 993 series with a naturally aspirated engine, that many true fans consider as the last “true 911”.

N2a Motors is replacing bodies of modern cars and retrofits chassis with classic designs. Their most interesting products are retrofitted Corvettes C5 or C6, that are turned into Chevrolet Impalas of the 1957 through 1959 model years.