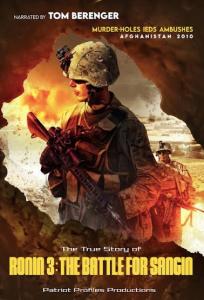 ALEXANDRIA, VA, UNITED STATES, August 10, 2022 /EINPresswire.com/ — Marines from 3rd Battalion, 5th Marine Regiment, also known as the ‘Darkhorse Battalion’ are set to be memorialized in music in a world-premiere performance on August 20 at The Rachel Schlesinger Center for the Arts, VA. Ronin 3: The Battle for Sangin film series focuses on… 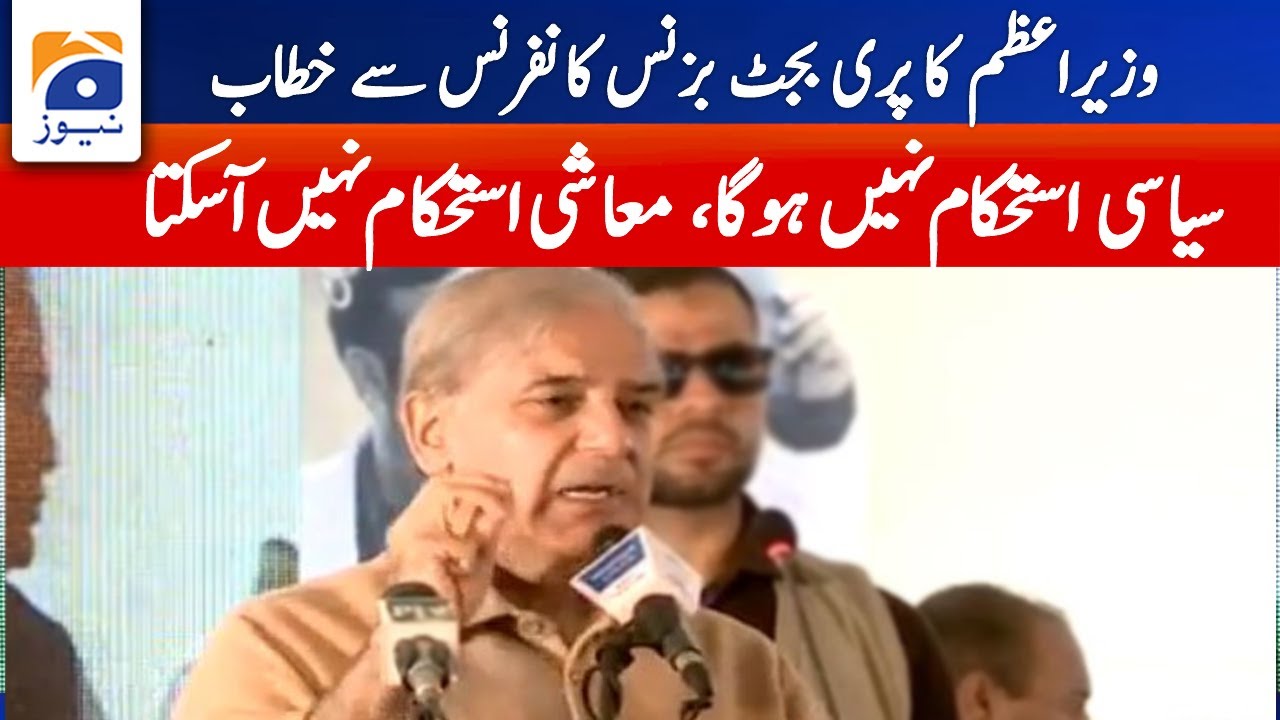 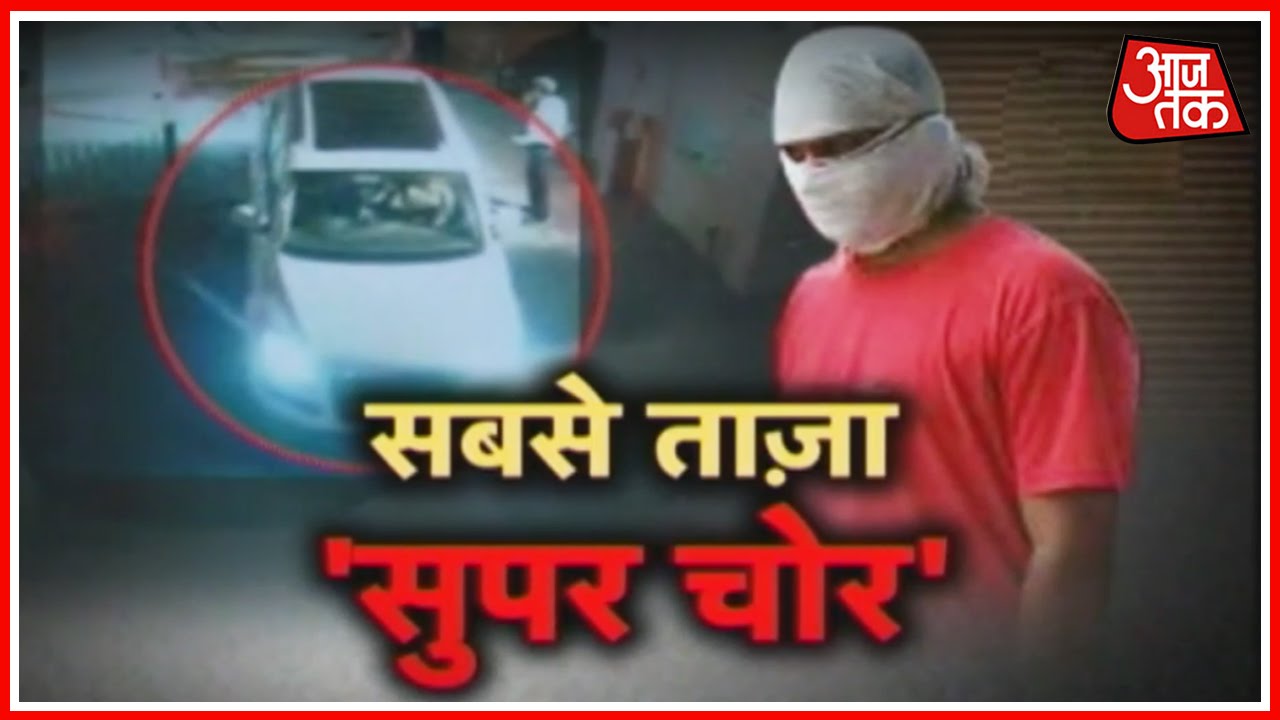 A thief who stole a luxury Audi car from Hotel Holiday Inn on August 26 has been nabbed. 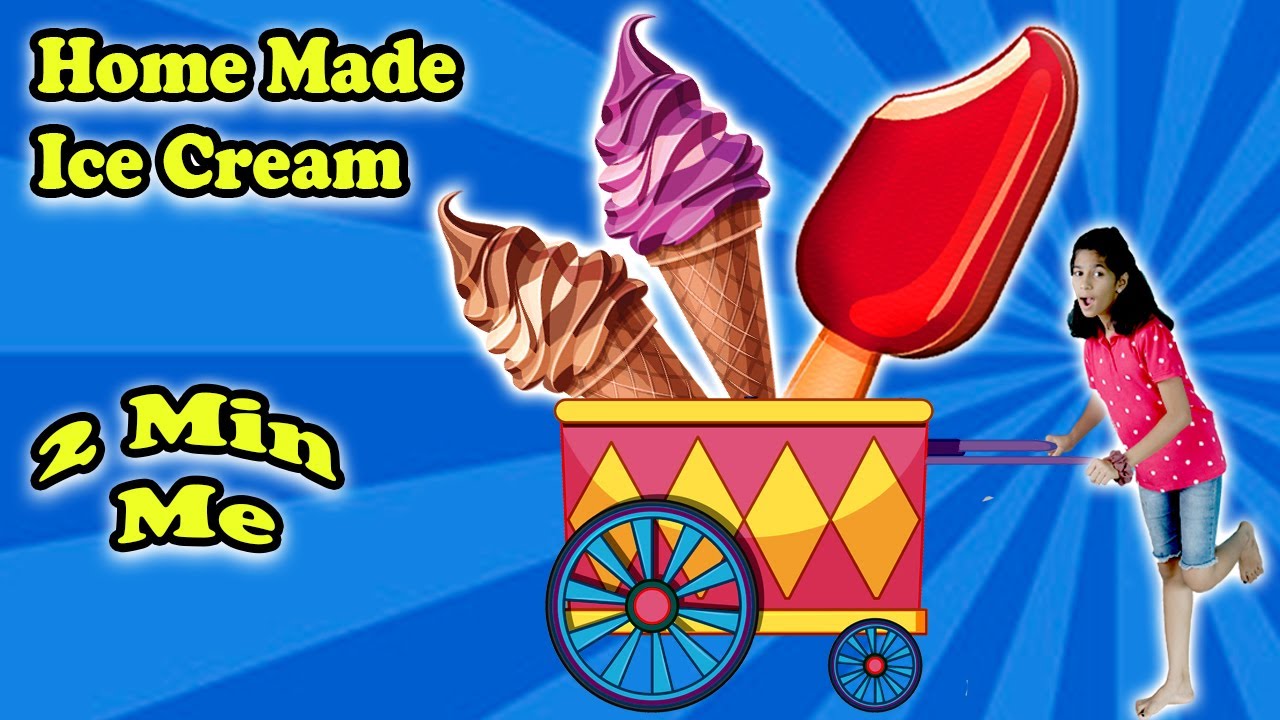 Hello friends today we are posting very interesting and funny video for you. Do like and share my 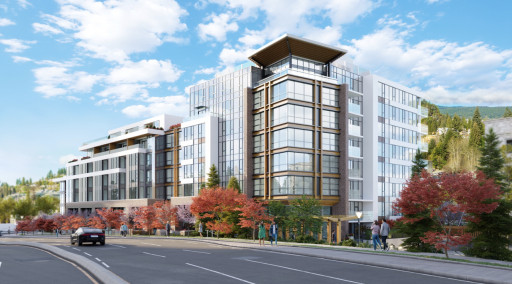 Executive on the Park
Located adjacent to Park Royal Village, the mid-rise building will bring together western coast contemporary influences and be defined by its attractive use of timber.

Executive, a pre-eminent lifestyle and hospitality brand, has announced Executive on the Park West Vancouver. The project will comprise a collection of exclusive Executive Branded Residences and an elegantly restored heritage masterpiece, the Woyatt Bowie building, all set within an expansive botanical garden park.

Executive on the Park is expected to open to residents in 2025.

Situated at the intersection of Taylor Way and Marine Drive, less than a one-minute walk from the renowned Park Royal Village, the Capilano River and the Pacific Ocean seawall, Executive on the Park will see the redevelopment of an expansive area of land creating a unified proposition to perfectly frame the gateway entrance to West Vancouver. Executive on the Park is focused on health, a walking lifestyle, and well-being set within expansive botanical gardens that showcase native plant species.

A pioneer in the creation of hospitality-influenced residential development in Greater Vancouver, Executive is known as a provider of timeless forward-thinking design and the fusion of hotel-style services with luxury residential well-being. No stranger to the North Shore, Executive’s principal and Chief Executive Officer Salim Sayani is a native of North Vancouver and a long-time resident of West Vancouver. The company recently opened its award-winning Seaside Hotel and Provisions restaurant in North Vancouver along the newly developed Shipyards waterfront.

Executive has evolved its positioning in recent years to bring its renowned Executive lifestyle to urban destinations, in addition to its mountain resorts, including Executive New York, Toronto, San Francisco and Vancouver.

Across the portfolio of forthcoming destinations, Executive Branded Residences have pre-sold at market-leading premiums.

Salim Sayani, CEO of Executive, said, “Executive Group’s strategy with Executive on the Park is to bring the brand’s deep design and hospitality management experience to the exclusive residential enclave of West Vancouver. The unique intersection of mountains, ocean, and botanical nature that defines West Vancouver has been incorporated into the DNA of the architecture and interior specifications of Executive on the Park.”

About the EXECUTIVE GROUP OF COMPANIES

Established in 1984, the Executive Group of Companies develops quality projects that stand the test of time in North America. The company has been fulfilling the need for exceptional residential, commercial, and hotel development throughout its history. Known for quality workmanship, excellent customer service, and attention to detail, the Executive Group of Companies maintains its reputation by fulfilling the needs of the end user of its projects. Developing strong hospitality services and amenities as a component of its residential projects has been a landmark of Executive’s developments. The Executive Group’s serviced residential projects are often developed in conjunction with the group’s Executive Hotels & Resorts hotel development division. With over 3,200 residences or single-family home lots developed and sold over the past 20 years, Executive has established itself and its reputation for successful housing projects within the marketplace. Workmanship, quality materials, and customer satisfaction are what to expect from the Executive Group of Companies.

Executive on the Park


Located adjacent to Park Royal Village, the mid-rise building will bring together western coast contemporary influences and be defined by its attractive use of timber.


The lobby will be defined by a stylized collection of social lounges with decorative latticed wood.

BC natural with timeless materials


The bathrooms will also nod to the luxurious side with oversized soaking tubs and the glazing throughout will be generous, framing views of the stunning landscape.

Views of the stunning landscape


Interiors will be finished in natural wood and stone.


The building is set to be surrounded by significant landscaping and will be situated directly next to a 1940s heritage-protected Woyatt Bowie building that Executive has also restored.

We’re all quite intrigued to see how Aptera’s story unfolds, as the startup gets ever closer to the market launch of its first solar electric vehicle, which holds a lot of potential, especially for the price they plan to sell it at. The Fully Charged Show’s Jack Scarlett traveled to Southern California to check out […] 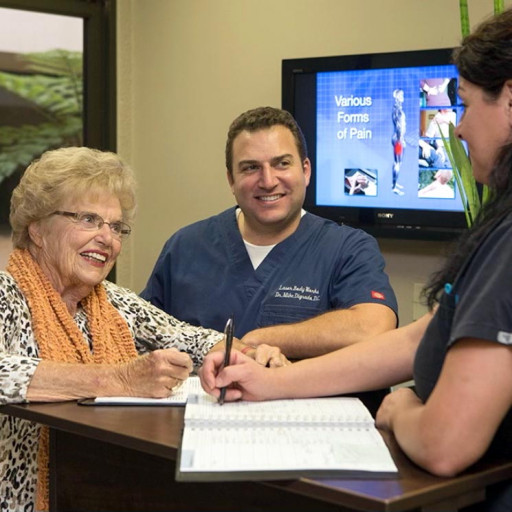 Chiropractor Dr. Mike Digrado of Newport Center Family Chiropractic, is excited to announce the launch of his new website. 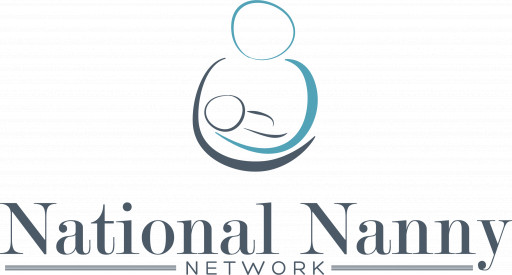